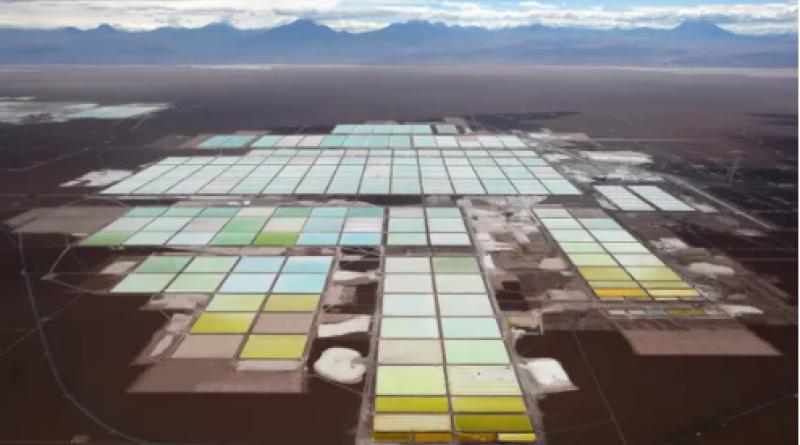 High mineral prices could delay the global transition to clean energy as the demand for metals in solar panels, wind turbines and batteries outstrips supply, the International Energy Agency has warned.

A lack of investment in new mines risks substantially increasing the cost of producing clean energy technologies and hampering the effort to meet the world’s climate goals, the IEA says in its new report The Role of Critical Minerals in Clean Energy Transitions.

The agency has called on governments to assist in developing copper, lithium, nickel, cobalt and rare earth projects, as reaching the goals of the Paris climate agreement would mean a quadrupling of mineral demand by 2040.

“The data shows a looming mismatch between the world’s strengthened climate ambitions and the availability of critical minerals that are essential to realising those ambitions,” said Fatih Birol, the IEA’s executive director.

“The challenges are not insurmountable, but governments must give clear signals about how they plan to turn their climate pledges into action.”

Prices of commodities have rallied this year as demand for clean technologies has increased. Lithium demand in particular is set to grow more than 40 times if nations hope to meet the goals of the Paris agreement, the agency says.

“Today’s mineral supply and investment plans fall short of what is needed to transform the energy sector, raising the risk of delayed or more expensive energy transitions,” the report says.

Looking at the global supply chain, the IEA says a high geographical concentration of production is a serious systemic risk, adding that Australian, Chinese and African producers have high exposure to climate risks and are at risk of water shortages.

“This high geographical concentration, the long lead times to bring new mineral production on stream, the declining resource quality in some areas, and various environmental and social impacts all raise concerns around reliable and sustainable supplies of minerals to support the energy transition,” the report says.

Australia has moved to take advantage of this global shortfall in mineral supply, with the government declaring rare earths a critical mineral in 2019, and explicitly giving its support to mining companies planning to explore and develop.

After a spike in lithium prices in 2016, Australia increased its lithium reserves by 70% in 2017 alone and has now become one of the world’s largest producers.

The two companies produce lithium in Argentina and Western Australia but are aiming to secure two more producing assets in the medium term.

But globally not enough investment has flowed through to mineral development, and the IEA says unease about unclear government climate policy has kept international investors on the sidelines.

“Policy makers have a crucial role in narrowing this uncertainty by making clear their ambitions and turning targets into actions,” the IEA says, adding that it takes more than 16 years, on average, to move mining projects from discovery to first production.

“If companies wait for deficits to emerge before committing to new projects, this could lead to a prolonged period of market tightness and price volatility,” the agency says.

The report includes six recommendations for policymakers to develop stable supplies of these critical minerals to support the global energy transition.

Most notably there is a need for governments to clearly lay out their long-term commitments for emission reductions, providing the confidence needed for suppliers to invest in and expand mineral production.

Renewables use only fraction of minerals used for fossil fuel generation.

The US is worried about its critical minerals supply chains – essential for electric vehicles, wind power and the nation’s defense

O2 teams up with SSE to help its supply chain switch to renewable energy.