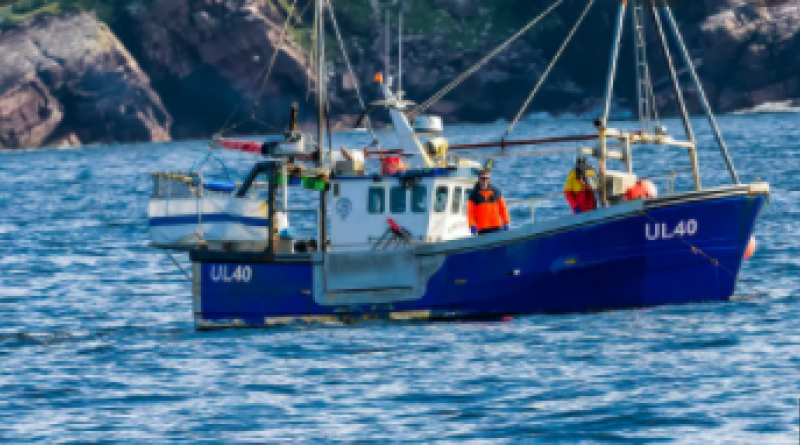 The discarding of fish at sea – known as “bycatch” – happens when fish have no commercial value or annual quotas for a commercial species are limited. It is widely regarded as a wasteful and unsustainable practice. A shocking 267,000 tonnes of fish were dumped in the North Sea in 2010. To reduce this waste, in 2013 EU member states agreed to the introduction of the landing obligation in EU waters. In January 2019, this was fully enforced, effectively serving as a ban on discarding commercial species.

The implementation of this ban created the so-called “choke species” problem. Choke species are fish with catches limited by annual quotas but which cannot easily be avoided or, under the landing obligation, discarded. This potentially results in the early tie-up of a fishing boat if that vessel’s annual quota for the choke species is exhausted before their quotas for other fish species are used up.

One way of reducing the catch of choke species is for fishers is to avoid areas and times where the likelihood of encountering the species is highest. But this poses a technical challenge: how can a fishing boat know when and where these unwanted choke species are without catching them in the first place?

Many fishing vessels report and share catch observations and position data as it is recorded using an automated communication system known as real-time reporting. This shared data is then processed to produce maps showing hotspots where catch rates are high. First implemented in the Alaskan pollock fishery in the mid-1990s, this has since been used to reduce bycatch of salmon during their annual migrations.

In 2019, the west coast of Scotland fishery was awarded a bycatch-only quota for cod, meaning that there was effectively zero quota available to fishers and that they would have to find ways to reduce cod catches to the lowest possible levels. If fishers were able to share real-time reporting information about when and where they were catching cod in real-time, then areas of high cod catches could be avoided.

Early consultations with Scottish fishers showed general support for using such a system on the west coast. However, fishers were reluctant to share information they regard as a personal or even a financial asset. Overcoming this hesitancy was essential if real-time reporting was going to be implemented in Scottish waters.

We set about designing a real-time reporting app, getting fishers to help design it as a way of encouraging them to use it. Since most fishers would be using the software as a phone app, it was important that it was easy for them to enter the data. It was also essential that the software satisfied their information requirements, security concerns, and limited tolerance for sharing catch and position data. Thanks to their input, we added the spurdog fish (Squalus acanthias) to the system, since it is a species of conservation concern and seasonally present on the west coast waters in large clusters.

The bespoke software that came out of this collaborative process is called Bycatch Avoidance Tool using mapping – BATmap. It was launched in June 2020 and participation was voluntary, with only fishers who agreed to contribute data being enrolled.

Vessels submit their catch data within two hours of the haul coming onboard, while position data is automatically submitted by monitoring units specially installed on each vessel. When a vessel reports that it has caught a lot of cod, an alert is automatically sent to all participating fishers detailing the volume and location of the catch. Fishers can then consider this information, along with other factors, when deciding when and where to fish.

Young Champions Of The Earth: Lefteris Arapakis - Fishing for plastic.