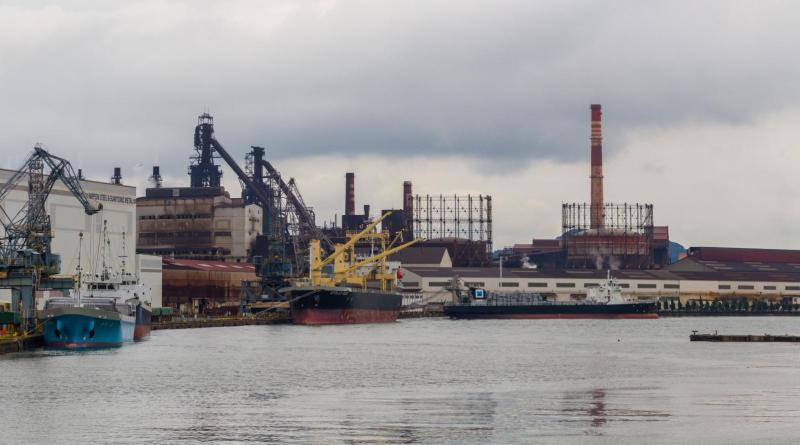 Nippon Steel, Japan’s largest steelmaker and the fifth biggest globally, is reportedly considering new metallurgical coal mine investments amid very high coal prices and raised energy security concerns. This is despite the company’s net zero emissions by 2050 target and a developing trend of Japanese investors shifting away from metallurgical coal.

Nippon Steel’s current investments are listed in Table 1. The news that the company may be considering expanding such investments comes as Mitsui & Co. plans to divest its 20% stake in two metallurgical coal mines in Queensland.

In the past few years, Japanese investors have been pulling out of Australian thermal coal mines. Mitsui’s move extends this trend to metallurgical coal mines.

In the past few years, Japanese investors have been pulling out of Australian thermal coal mines

Mitsui holds a 20% stake in what was formerly known as BHP Mitsui Coal, which produced lower-quality coking coal and pulverised coal injection (PCI coal) from two Queensland mines. BHP sold its majority stake to Stanmore in May 2022.

In the same month that BHP completed its divestment, IEEFA highlighted the growing challenge to PCI coal, which could be the first grade of metallurgical coal to be replaced by hydrogen as steelmakers come under more pressure to reduce emissions.

Now Mitsui is seeking an exit.

The new coal royalty rates announced by the Queensland government have upset coal miners operating in the state who suggest it will have a negative impact on investment.

The announcement sent the share prices of coal miners operating in Queensland tumbling.

The Brisbane-based Japan Chamber of Commerce and Industry expressed disappointment in the move on behalf of investors in Australian metallurgical coal mining such as Mitsui and Mitsubishi.

The higher royalty rates to be paid when prices are high may undermine the rationale for Nippon Steel to respond to such high prices with further metallurgical coal investments in Queensland.

The company’s “Carbon Neutral Vision 2050” sets out a planned 30% decline in carbon emissions by 2030, after the production of high-grade steel in large electric arc furnaces and the replacement of metallurgical coal with hydrogen will enable progress towards net zero.

However, Nippon Steel has noted that it faces numerous technological challenges on its journey towards carbon neutrality. The company has lobbied the Japanese government for subsidies amounting to at least 2 trillion yen (US$17 billion) over the next few decades to help it compete with Chinese steelmakers as it decarbonises.

How such a call for massive subsidies can be reconciled with new coal mine investments isn’t clear.

Meanwhile, the government-backed Development Bank of Japan has said it will be on the lookout for “greenwashing” as it gears up to provide large sums for sustainable purposes.

The bank is set to make 5.5 trillion yen (US$40.7 billion) in finance available to Japanese companies for environmental, social and governance purposes over five years and has warned that “sustainability-linked financing or transition financing deals could contain things that are questionable in terms of their purpose”.

With Nippon Steel asking for large government handouts to enable its decarbonisation, and higher royalty rates to be paid in the world’s key metallurgical coal exporting state when prices are high, the rationale for increasing metallurgical coal investments doesn’t appear to be strong.

Any new metallurgical coal investment by Nippon Steel would be a knee-jerk reaction that would only exacerbate a long-term decarbonisation problem faced by Nippon Steel and undermine its commitment to reach net zero emissions by 2050.