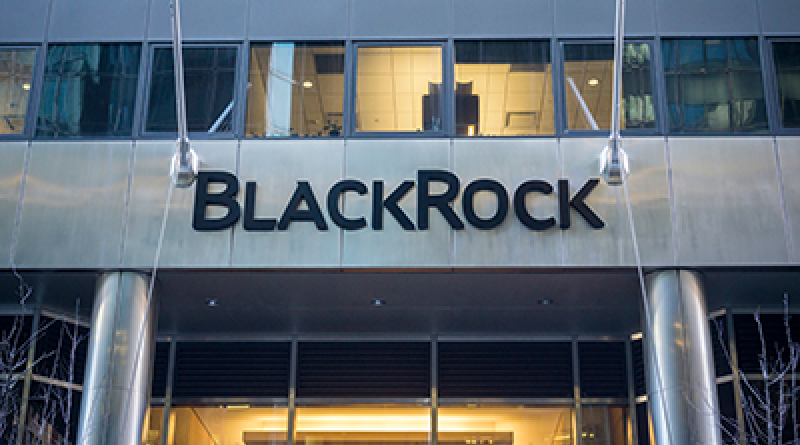 August 1, 2019 (IEEFA Asia Pacific)  ̶  BlackRock, the world’s largest fund manager with US$6.5 trillion of assets under management – bigger in value than the third largest economy in the world – continues to ignore the serious financial risks of putting money into fossil fuel-dependent companies, a new report has found. 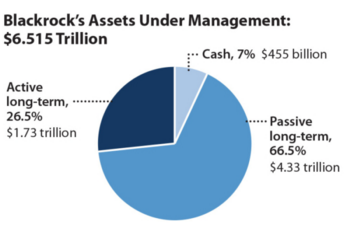 Produced by the Institute for Energy Economics and Financial Analysis (IEEFA), the report places a price tag on BlackRock’s fossil fuel-heavy strategy – saying the firm’s failure to effectively address risk has lost investors over US$90 billion in value destruction and opportunity cost from just a select few holdings over the past decade.

Entitled Inaction is BlackRock’s Biggest Risk During the Energy Transition: Still Lagging in Sustainable Investing Leadership, the report exposes the global company as failing in value creation for investors and as a laggard in sustainable finance:

"Only 0.8% of Blackrock’s total portfolio is invested in environmental, social and governance (ESG)‑oriented funds"

Tim Buckley, IEEFA Director of Energy Finance Studies and co-author of the report says due to its enormous size – bigger than Japan, the third largest economy in the world – BlackRock should demonstrate stronger leadership.

“AS THE WORLD’S LARGEST UNIVERSAL OWNER, BLACKROCK WIELDS AN ENORMOUS AMOUNT OF INFLUENCE and shoulders a huge responsibility to the wider community,” says Buckley.

“It has the power to lead globally to address climate risk, yet to-date it remains a laggard.”

BlackRock continues to sink investor funds into fossil fuel holdings in stark contrast to recent moves by the trillion-dollar Norwegian Government Pension Fund Global which announced its divestment from oil and gas – and other major funds have shown similar leadership.

“IF THE WORLD’S LARGEST INVESTOR MAKES IT CLEAR THE RULES HAVE CHANGED, then other globally significant investors like Fidelity, Vanguard and Japan’s sovereign wealth fund will rapidly replicate and reinforce these moves, reducing stranded asset risks for all,” says Buckley.

“BLACKROCK IS BOTH BEHIND THE CURVE ON COAL AND IN READING THE ENERGY TRANSITION.How many more examples of value destruction will it take, how many more years of fossil fuel companies lagging the world markets will it take before Blackrock leads?” says Sanzillo. “A diversified portfolio is not an excuse to lose money.”

The Bank of England talks of potentially $20 trillion of asset risk involved, with shareholders the biggest losers, according to the report.

BY FAILING TO FULLY INCORPORATE A ROBUST BEST SOLUTION ACROSS ITS WHOLE PRODUCT RANGE rather than just 0.8% in ESG, how is BlackRock protecting its investors?

IEEFA uses the report to call on BlackRock to mobilise their world-leading investment power to address the US$68 billion lost in value destruction and opportunity cost by managing key financial climate risks, for companies and shareholders.

“BlackRock’s fossil fuel investment strategy, governance, shareholder policies and views on global economic growth would succeed in the 1980’s. Blackrock is educating its clients to accept decline. Today it would do better by getting the energy transition right,” says Sanzillo.

THE REPORT RECOMMENDS THAT BLACKROCK IMMEDIATELY PROPOSE AND PROGRESSIVELY INSTITUTE LOW-EMISSION INDEX BENCHMARKS for its passive funds as a financial best practice and core principle of asset allocation, and in so doing, once again become an innovative leader.

IEEFA suggests that BlackRock would do well to refresh its board to remove the excessive incumbent fossil fuel influence and losses that come with it. It should also take its own advice and appoint an independent Chair.

“Win or lose, profit or loss, a responsible fiduciary asks tough, clear questions. BlackRock does not ask or worse, it mumbles. Shareholder reforms should include active engagement to replace the current practice of predominantly voting with the incumbent, usually conflicted management on climate issues,” Sanzillo says.

Given the enormous financial, economic and environmental risks for all, IEEFA calls on BlackRock to leverage its unprecedented global financial dominance and demonstrate superior stewardship.

“In our view, it is BlackRock’s fiduciary duty as a global leader to lead,” says Buckley.

We have too many fossil-fuel power plants to meet climate goals.