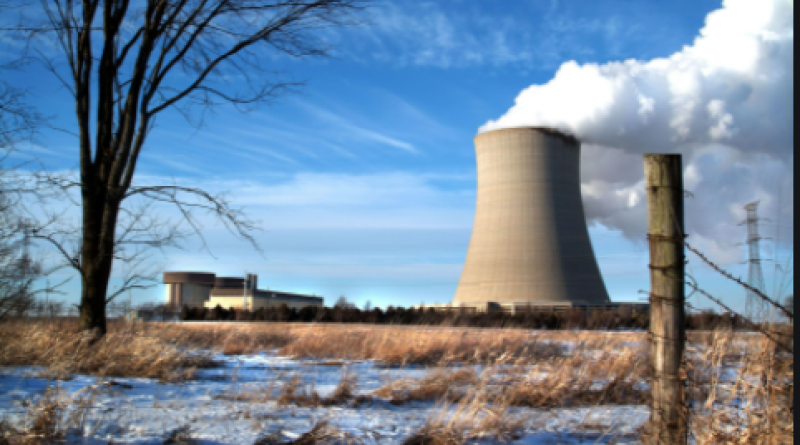 With two more days until the scheduled adjournment of the General Assembly’s spring legislative session, negotiations on a high-stakes deal to steer Illinois away from carbon-causing energy sources — as well as a host of other goals from ending controversial formula ratemaking and forcing ethics reforms as a utility-involved corruption investigation looms large — have reached impasse, according to multiple sources engaged in bargaining.

As of Saturday night, parties remain far apart on the linchpin of the deal: how much the state should provide in subsidies for nuclear giant Exelon to prevent the company from the threatened closures of at least two, if not three, of Exelon’s six nuclear power generating stations that are not profitable. Those six locations serve the northern half of Illinois, which contains the majority of the state’s 12.8 million people.

Exelon’s ask from the state has varied, but those close to negotiations say the company has asked for a 10-year plan for subsidies with a credit in the first year that nearly amounts to what Pritzker’s office is offering in total. Exelon on Sunday declined to comment on the parameters of its subsidy ask.

Gov. JB Pritzker’s lead energy negotiator, Deputy Gov. Christian Mitchell, told Exelon the state’s final offer is $540M in subsidies for three plants over five years. Lawmakers have been briefed on that offer. There are currently no other negotiations scheduled, though that could change.