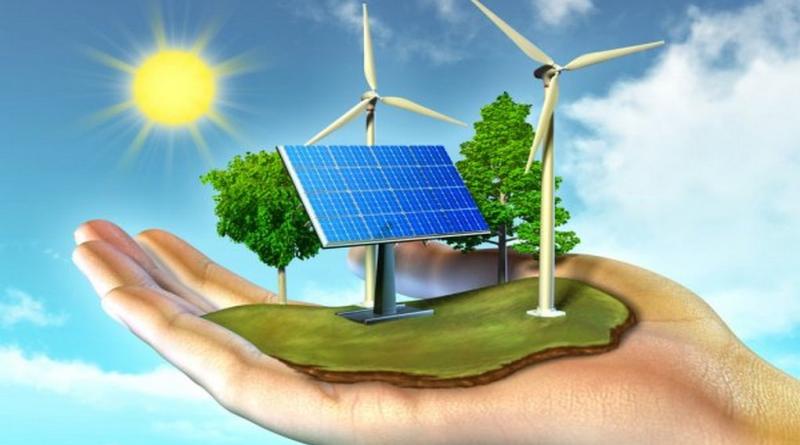 According to REN21, a global status report on renewables released recently, India has added third-highest renewable power capacity in 2021 after China and the US. India has added around 15.4 gigawatts (GW) of renewable capacity, as per the report.

According to the report, the country now is the third-largest market in the world for new solar photovoltaics (PV) capacity and ranked fourth in the world for total solar energy installations.

The report also mentioned that the aftershock of the Covid-19 pandemic and a rise in commodity prices led to a disruption in renewable energy supply chains and delayed renewable energy projects in the country.

The report further said that the spike in energy prices in the second half of 2021, followed by the Ukraine crisis in early 2022 contributed to a record global energy crisis and commodity shock.

Though there was a rebound in economic activity, the subsequent 4% increase in global energy demand was mostly met by fossil fuels, the report noted, resulting in record carbon dioxide.

India has allotted $24.3 billion (Rs 18,100 crore) for its solar energy schemes which provide incentives to domestic and international companies to set up battery manufacturing plants. India invested $11.3 billion in renewables in 2021.

Climate change: The Indian village that could disappear under water