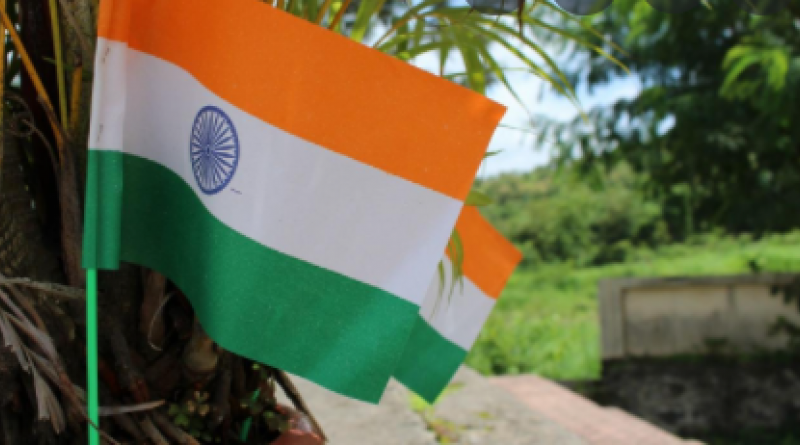 Prime Minister Narendra Modi on Sunday announced that India has already installed 100 GW of renewable energy, adding that India is the only country among G20 nations that is progressing rapidly to meet its climate goals.

India has a target of achieving 40% of electric power installed capacity from non-fossil fuel sources by 2030 in its nationally determined contribution under the Paris Agreement. One of the means to achieve the target is installing 175 GW of renewable energy by 2022.

“Today, India is the only country in the group of G20 countries, which is moving fast towards achieving its climate goals. India has set a target of 450 GW of renewable energy by the end of this decade – 450 GW by 2030. Of this, the target of 100 GW has been achieved by India ahead of schedule,” Modi said.

Under the Paris Agreement, India has three quantifiable nationally determined contributions (NDCs), which include lowering the emissions intensity of its GDP by 33-35% compared to 2005 levels by 2030; increase total cumulative electricity generation from fossil free energy sources to 40% by 2030; create additional carbon sink of 2.5 to 3 billion tons through additional forest and tree cover.