Iodine tablets to be distributed to 2.2 million French people living near nuclear plants. 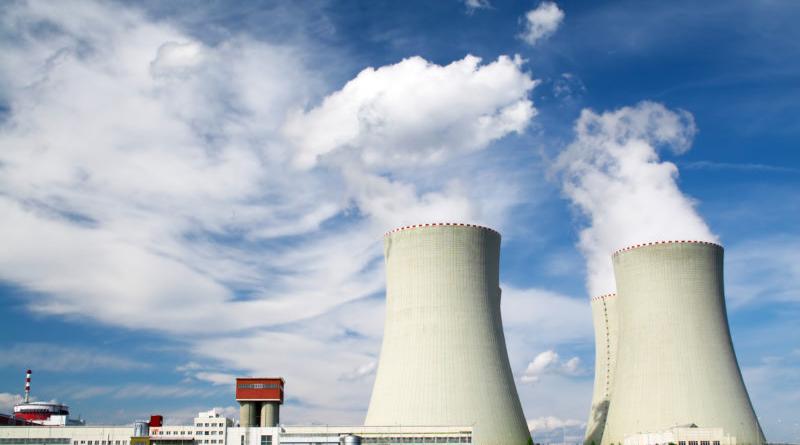 An additional 2.2 million French people living close to nuclear power plants will receive iodine tablets and information on how to proceed in the event of an accident. This was announced by the French Nuclear Safety Authority on Monday (3 June). EURACTIV’s partner le Journal de l’Environnement reports.

Nuclear power plants operated by EDF have special intervention plans that determine what actions and emergency measures need to be taken in the event of an accident.

By 2016, the radius of the special intervention plan had been extended to 20 km around the power plants, compared to 10 km previously.

This extension “aims to ensure the response taken by public authorities is as effective as possible, as well as raise awareness and prepare the population to react in the event of a nuclear alert”, the French Nuclear Safety Authority noted in its statement.

It concerns 2.2 million people and more than 200,000 establishments open to the public that are spread over 1,063 municipalities, explained the Nuclear Safety Authority.

“In this context, an information campaign, as well as a preventive distribution campaign for iodine tablets, are being launched to benefit all residents who live next to nineteen French nuclear power plants, within a 10 to 20 km radius,” stated the French Nuclear Safety Authority.

Since 3 June, the persons concerned have been receiving an information letter, while iodine tablets will be distributed in September, or rather, those eligible will receive a voucher to pick up their tablets at a pharmacy.

Taking potassium iodide tablets saturates the thyroid with iodine, avoiding any contamination by radioactive iodine, which is one of the most common effluents in the event of a nuclear accident.

Throughout the campaign, the public can also make use of a toll-free number (0800 96 00 20) and access the following website: www.distribution-iode.com.

These dumpsters of old nuclear waste are costing taxpayers a fortune