Iran’s groundwater resources are rapidly depleting, and everyone should pay attention 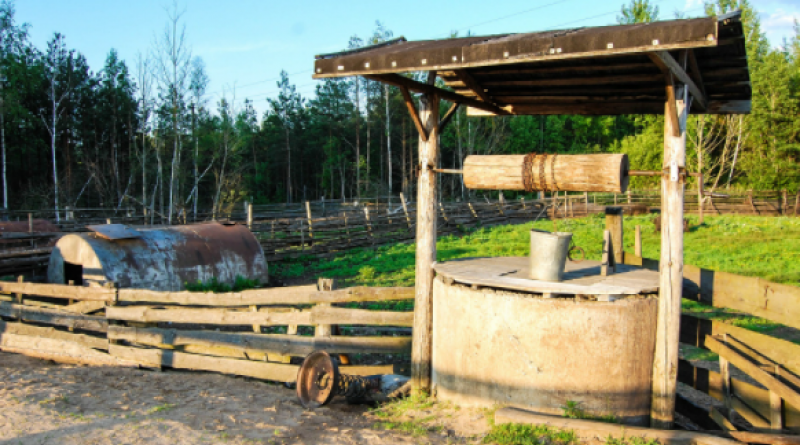 People have been relying on groundwater resources for all their drinking and washing needs since time immemorial. But some seem to be depleting fast when faced with today’s levels of demand, a new paper reports, explaining more than three-quarters of Iran’s groundwater resources are being overexploited.

Over 75% of Iran’s land is faced with “extreme groundwater overdraft”, the paper reports. This describes the state where the natural refill rate of an area’s groundwater deposits is lower than the rate people are emptying them at. The paper was published by an international team of researchers led by members from the Concordia University, Canada.

“The continuation of unsustainable groundwater management in Iran can lead to potentially irreversible impacts on land and the environment, threatening the country’s water, food, and socioeconomic security,” says Samaneh Ashraf, a former Horizon postdoctoral researcher now at the Université de Montréal, and co-author of the paper.

Mismanagement of these resources seems to be the biggest issue at play, the team explains. This exacerbates the obvious difficulties that a semi-arid country would have in securing water resources. Aquifers are further hampered by inefficient agricultural practices, which further drain them needlessly.

Iran has around 500 groundwater basins and sub-basins, and between 2002 and 2015, an estimated total of 74 km3 of water (73 billion liters) has been drained from them. This helped increase overall soil salinity across Iran and promotes land sinking (land subsidence). The Salt Lake Basin, where the country’s capital of Tehran is located is one of the most at-risk regions for land sinking.

This is quite worrying as the region, home to 15 million people, is already quite seismically active, and at risk of being hit by earthquakes.

Public data from the Iranian Ministry of Energy was used for the study.

“We wanted to quantify how much of Iran’s groundwater was depleted,” explains co-author Ali Nazemi, an assistant professor in the Department of Building, Civil, and Environmental Engineering at Concordia University. “Then we diagnosed why it was depleted. Was it driven by climate forces, by a lack of natural recharge, or because of unsustainable withdrawal?”

Agricultural use of water was the leading cause of aquifer depletion, they explain, with Iran’s west, southwest, and northeast regions being the most affected. These are agricultural areas where strategic crops like wheat and barley are grown. Consequentially, groundwater resources are most heavily depleted in these areas.

The number of registered wells for agricultural use has doubled in the last 15 years, they explain — from roughly 460,000 in 2002 to roughly 794,000 in 2015. Overall anthropogenic withdrawals of groundwater decreased in 25 of the country’s 30 basins over the same period, which suggests consumption is being concentrated in a few, overexploited aquifers.

Ground salinity levels are also rising across the country, too, as evidenced by soil electrical conductivity readings.

The national and local governments are not able to deal with this growing issue for a variety of reasons — including international sanctions, local corruption, and low trust among the population. However, the authors explain that both short- and long-term solutions are dearly needed in order to avoid these issues ballooning into huge crises.

“In the short term, the unregistered wells need to be shut down,” Nazemi says. “But longer term, Iran clearly needs an agricultural revolution. This requires a number of elements, including improving irrigation practices and adopting crop patterns that fit the country’s environment.”

Other countries would be wise to pay attention to what’s currently happening in Iran, Nazemi adds, and learn from their mistakes.

“Iran’s example clearly shows that we need to be careful how we manage our water because one bad decision can have a huge domino effect. And if the problem is ignored, it will easily get out of control,” he says. “It also illustrates the importance of environmental justice and stewardship. These are even more important when addressing the problem of climate change.”

Groundwater Sustainability Is Needed More Than Ever