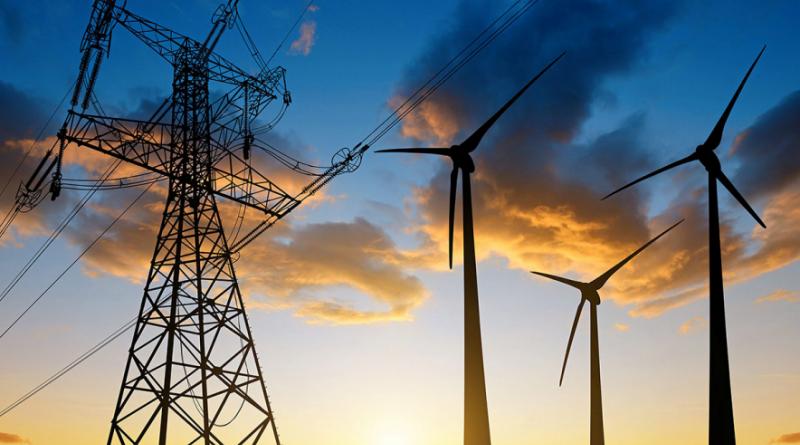 A memorandum of understanding signed by the institutions was not solar specific but the use of PV modules for shading, especially in agriculture, can reduce water consumption and help halt the expansion of deserts.

Renewable energy plants can do more than provide cheap, emission-free energy. The shade cast by PV modules can help mitigate the adverse effects of desertification.

With the 14th Conference of Parties to the United Nations Convention to Combat Desertification (UNCCD) closing today in New Delhi, the ability of solar to help neutralize the threat has been recognized.

On the margins of the 11-day gathering, Francesco La Camera, director general of the International Renewable Energy Agency (IRENA), and UNCCD executive secretary Ibrahim Thiaw signed a memorandum of understanding (MoU) aimed at increasing the deployment of renewables. Both global organizations want to examine the crossover between land-use and renewable energy further.

“Today, renewable energy is the most effective climate action tool available,” said La Camera. “But renewables can play an important role in combating desertification and land degradation too. By signing today’s MoU we intend to strengthen collaboration with the UN on the country and regional support activities that accelerate renewables deployment as a component of a broader strategy to expand access to energy [and] foster sustainable development, biodiversity and climate resilience.”

IRENA said renewables can stimulate land restoration and conservation and can be used in the agri-food sector as well as alleviating poverty through rural community development projects, not to mention the role played by PV in the roll-out of solar pumps across India.

Arguments for dual land use have been put forward in the past. Notably, the combination of farming and PV has been found to reduce agricultural water consumption. Partial shading does not hamper the growth of many of the world’s food crops. In fact, numerous plants have returned higher yields in such conditions.

In Vietnam, a pilot project has examined the combination of shrimp farming and solar power generation. Shading from the modules reportedly lowered water temperature and thus evaporation in the shrimp tanks below. A 1 MW installation was shown to reduce water consumption 75%, compared to conventional shrimp farms.

“Renewable energy is one of the solutions to restore land as it can help conserve food or develop irrigation systems,” said Thiaw. “There are a lot of areas for cooperation.” The UNCCD chief said he expected renewable energy to be among the issues which would come up as a request from the parties to the convention in their efforts to halt, and reverse, land degradation.