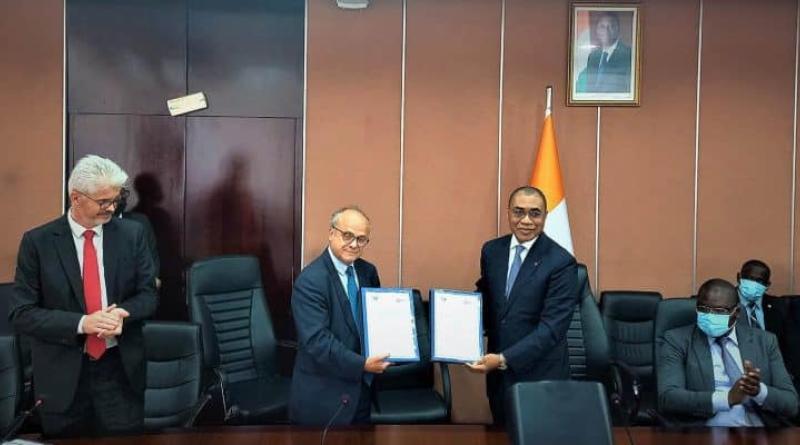 French Development Agency (AFD) is confirming a €130 million loan for sanitation in Yopougon, in the autonomous district of Abidjan in Ivory Coast. The financing is intended for the construction of new facilities to improve wastewater management in the Ivorian council.

The €130 million package is part of a €330 million global financing granted by the French Development Agency (AFD) on 5 July 2022, as part of the implementation of Ivory Coast’s National Development Plan (NDP). The beneficiary of this loan (130 million euros), the municipality of Yopougon, located in the autonomous district of Abidjan, will thus see its wastewater management system improved, particularly in the central area.

It is in this part of the council that the Ebrié lagoon extends, on which plastic cans, bottles and bags float, while the population continues to catch fish there. In order to preserve these ecosystems, as well as the health of the more than 600,000 people targeted by the project, the Yopougon authorities plan to build new facilities for the collection, transfer and treatment of effluent. The treated wastewater will be returned to nature, reducing pollution and the loss of aquatic biodiversity.

The Ivorian government’s plan is to achieve an average economic growth of 76% over the period 2021-2025 compared to 5.9% over the period 2016-2020, and the success of the Yopougon sanitation project will bring it closer to this goal. The National Development Plan is also being rolled out in several other areas in Ivory Coast, including the Bonoua industrial zone in the Sud-Comoé region.

Work was launched in the council of Bonoua in March 2022. It includes the construction of a primary collector. The facility will have a 2.6 km channel with scuppers. The collector will carry rainwater and wastewater from the Bonoua industrial zone to the final executor. Through the development of this 339-hectare area, the project will reduce the risk of flooding.