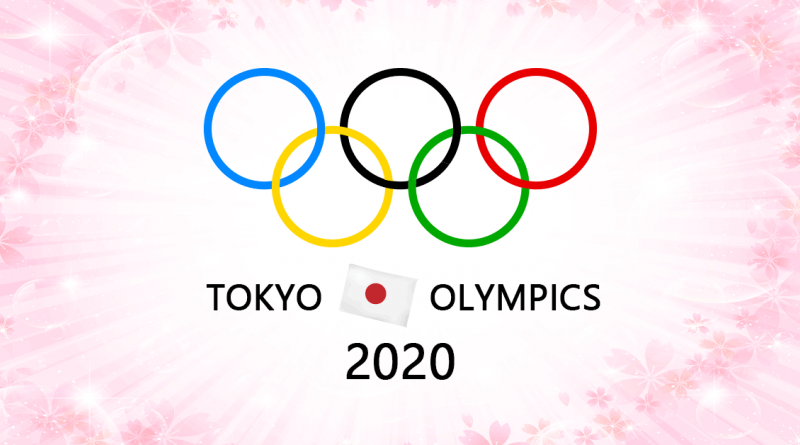 Going forward, the Games will still be called Tokyo 2020 instead of Tokyo 2021 (just as all following references to it in this article shall) but as we shall have to wait a year until the Games officially begin it’s useful to consider now what Tokyo 2020’s greatest achievements in renewable energy are set to be? And how are Tokyo 2020’s renewable energy goals set to compare to the last Games in Rio 2016, and Paris in 2024?

Many of the Olympic venues like the nation’s new Olympic Stadium that opened in 2019, as well as the Tokyo Aquatics Centre and Ariake Arena have had a number of new solar sources installed. Although not every venue contains the same systems, solar technology across these venues is also complemented by the use of geothermal energy for heating and cooling. In turn, Musashino Forest Sports Plaza notably makes use of both a solar generation and solar water heating systems.

These capital works have helped Japan drive towards its goal of seeing all electricity used at all Tokyo 2020 venues acquired from 100% renewable energy sources. This includes both permanent venues and temporary ones.

All told, there is expected to be about 513 kW of solar power, 462 kW of solar heat, and approximately 1,523 MJ of geothermal energy on tap for use during the Games. As well as what Japan has pursued with a view to Tokyo 2020, the achievements of the nation elsewhere in the solar space are also commendable.

Beyond the Games facilities alone, Tokyo 2020 will also offer Japan the opportunity to display its prowess in renewable energy elsewhere, like the prevalence of its maritime solar installations. The Aichi Prefecture in central Honshu lays claim to being the world’s first floating solar panel installation, and Tokyo’s added numerous others since to the nation’s tally.

Can Tokyo 2020 deliver a long-lasting victory for renewable energy?

Japan has already built a strong global brand culturally-based upon its “Cool Japan” platform. A vision of Japan that sells it as a nation that’s friendly, futuristic, and forever pushing the boundaries of technology. For developing nations around Asia and the wider world looking to more firmly establish their own cultural identity within the global arena, a successful display to the world of Tokyo 2020’s eco-credentials could drive new action on renewable energy elsewhere. 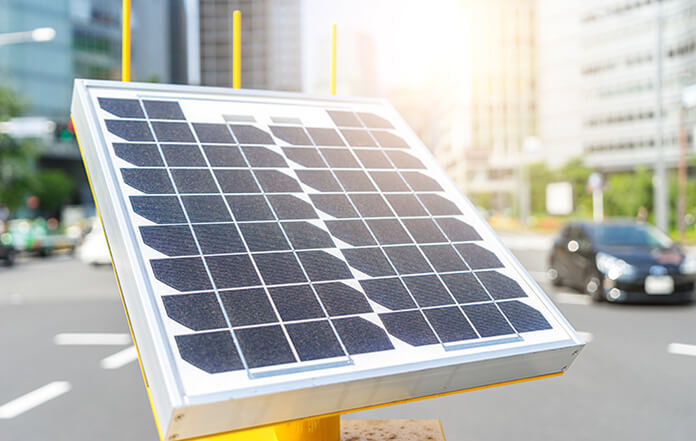 At a more elemental level, Tokyo 2020 is also sure to kickstart new conversations surrounding the use of solar beyond the current confines of homes and businesses where the majority of their use occurs in the public mindset.  Of particular interest will be Tokyo 2020’s use of solar roads.

Although the Netherlands lays claim to being the first nation in the world to introduce solar roads with their 2014 cycle path installation in Amsterdam, the Olympic Games will put a global spotlight on Japan with daily TV news coverage, athlete social media content, and an array of other media outlets that is sure to drive new interest in the tech and its potential uses beyond Japan.

The competition for a “green” Games

By many measures, Rio 2016 was a very embattled Olympic Games. The years prior to the Games saw the Brazilian nation embattled with economic and political troubles. While many look back on the 2016 Games fondly, from a renewable energy perspective given solar accounted for around just 0.02% of the nation’s energy in the lead up to the Games, it’s unlikely history will one day credit Rio as the first “green” Olympic Games.

Although Japan is clearly intended to stake a claim to this title, the endeavours of France in the lead up to Paris 2024 is also proving notable. Organisers aspire to deliver the “first-ever carbon-neutral games” and directly link their pursuit with the spirit of the Paris Agreement. This will be achieved not only with reference to renewable energy sources, but other methods. 95% of the venues used for the Paris 2024 will be existing or temporary venues, meaning the negative environmental impact permanent new constructions can bring will be minimised. Furthermore, 100% renewable energy will be used for the Games’ organisation, clean transport used for delegation travel, and sustainable food will be provided for Olympic athletes and spectators.

For Tony Estanguet, President of the Organising Committee of the Paris 2024 Olympic Games holding a green Games in 2024 requires a multifaceted approach. In reflecting on this challenge in his native French Mr. Estanguet has detailed prior [and now translated] “by their very concept, the Paris 2024 Games will emit half as many greenhouse gas emissions as the last editions of the Olympic and Paralympic Summer Games”, and yet “for all the emissions that we cannot avoid, such as the transport of spectators, they will be compensated.”

For Japan’s renewable energy it is regrettable that undoubtedly some of the initial fanfare and acclaim Tokyo 2020 was set to obtain will perhaps be dampened. This is not only because these Games will now forever be intertwined with the memories of the coronavirus outbreak, but in turn, because there’s the expectation other sports competitions will resume within 2021, and in certain cases be competing for media attention around Tokyo’s event. By no means will this see Tokyo 2020 ignored, but the “comeback” coverage of other sports competitions combined with the crowded schedule of events originally slated for this year and now postponed will mean there shall be ample competition for eyeballs and media coverage.

Nonetheless (and regardless of what Paris may plan for the subsequent edition), Tokyo 2020 is right now set to be the greenest Olympic Games ever. Undoubtedly the outbreak of the coronavirus is unfortunate, and will have an impact on the legacy of the Games. But just the same as many are now disappointed the Games will not be held this year, people all over the world are anxious and enthusiastic for a return to normal life and international sport. As International Paralympic Committee president Andrew Parsons said of the eventual commencement:

They will be an extra-special display of humanity uniting as one, a global celebration of human resilience and a sensational showcase of sport.

So even if held a year later, this enthusiasm surely augurs well for Tokyo 2020 being “one big party”, and one where Japan’s achievements in renewable energy will still find a spectacular global stage on which to celebrate their feats.