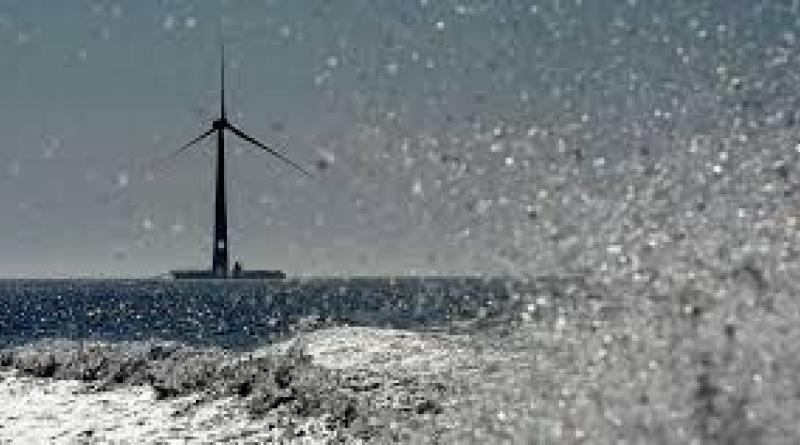 Japanese natural gas company Tokyo Gas Co. Ltd has made a bet that the future of renewable power will be floating at sea.

The more than $22 million investment in developer of floating platforms for wind turbines Principle Power Inc. is a sign that fossil fuel companies are continuing to invest to prepare their businesses for a low-carbon future. Tokyo Gas joins existing shareholders including EDP – Energias de Portugal SA, Repsol SA and Aker Solutions ASA.

Technology that allows wind farms to float could vastly increase the reach of offshore wind farms, one of the most efficient forms of renewable energy. Potential major markets like Japan, South Korea and the west coast of the U.S. have seabed that is too deep for conventional offshore wind turbines that sit atop large underwater structures fixed to the seabed.

Principle Power’s floating platform is being used in a number of pilot projects, including a three-turbine wind farm off the coast of Portugal and one off Ireland that’s set to be the largest floating wind farm in the world when completed later this year.