A Just Energy Transition: the roadmap to fight climate change impacts on Africa 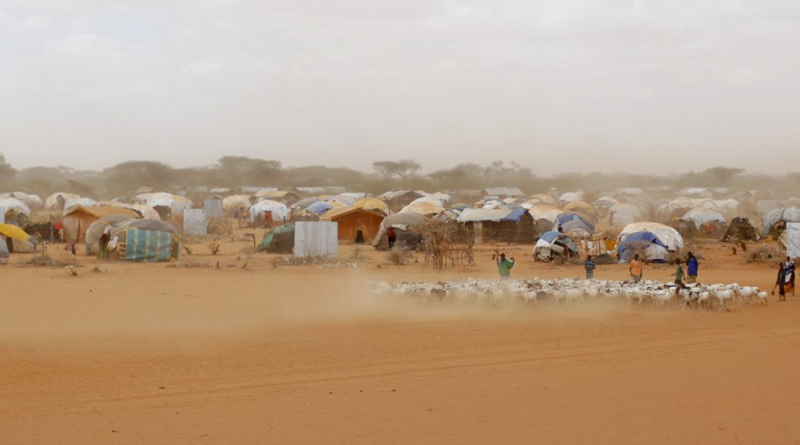 Climate change is a global phenomenon, affecting every corner of the world. And yet, it is the continent which least contributed to it that is paying the highest price: Africa. Seven of the ten countries most exposed to climate change are African, while not a single state from the continent is ranked among the major global emitters.

If we fail to tackle it on time, climate change impact on the continent risk to be extremely severe: due to its environmental vulnerability, Africa could witness rainfall decrease of about 20% in Southern areas, with a consequent growth of dry days and a shrink in the water volume of major basins. The lack of appropriate mitigation measures could also result in a 4°C temperature rise in Middle East and North African countries, whose cities could become uninhabitable by 2100.

However, Africa is subjected to much more than merely environmental effects: by 2030, up to 116 million people will be exposed to these extreme meteorological phenomena, causing the potential displacement of 85 million of them. Africa’s environmental vulnerability has the power of decreasing food security by 5–20% in regions belonging to Sub-Saharan Africa, with 281 million people being undernourished. Studies and reports also foresee a severe destabilisation of local markets both in terms of investments and production. Moreover, water-related impacts on agriculture, health and income could lead to the significant drop of the GDP, up to 3% by the year 2050 in Sub-Saharan Africa and up to 6% in the MENA region. These economic shocks have an impact on more complex and stratified macro-issues: insufficient access to quality education, higher unemployment rates, increased gender unevenness and marginalisation of young segments of the population.

So, how can Africa fight the environmental, economic and social hazards of climate change? Is there a realistic and operative approach to tackle them? Yes: the answer is renewables.  Clean energy will expand the access to reliable, safe and affordable energy sources, ensuring positive environmental benefits through the use of more sustainable solutions and, at the same time, addressing Africa’s socio-economic challenges.

In fact, green energy is deemed to be a highly labour-intensive industry, considerably more than fossil fuels: as highlighted in our last Flagship Publication, under a 1.5° scenario African GDP will witness an increase of up to 6.4% on average from 2021 to 2050, generating around 8 million jobs in the renewable energy industry. In comparison, for every million-dollar spent, the fossil fuel sector is able to create only a third of the job positions. Renewable solutions have the power to kickstart a positive multiplier effect, providing new opportunities to tackle gender inequality and promote youth involvement, since access to energy means new possibilities for entrepreneurial initiatives, safer urban and peri-urban environments, more rapid and cleaner cooking procedures, and so on.

Renewable energy has the potential of being one of the most effective means to tackle the environmental effects of climate change, while neutralising the related socioeconomic issues and challenges. A systematic, well-planned and quick  deployment of sustainable energy sources is Africa’s biggest chance to improve the living conditions of its population in a sustainable way, paving the road for a competitive and green future.