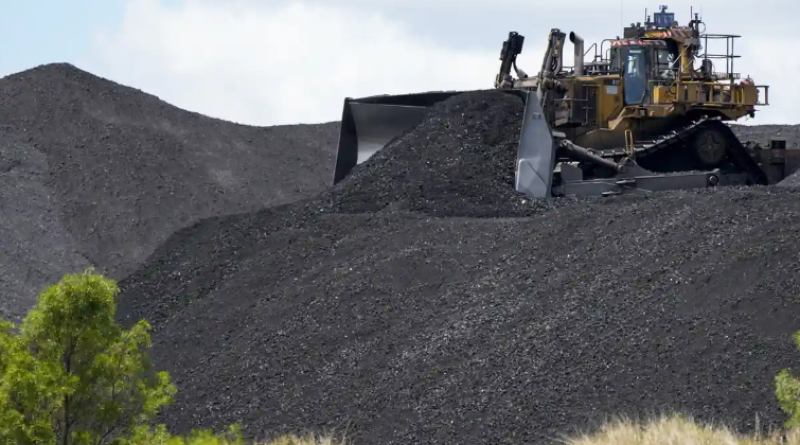 The Albanese government could face decisions on whether to approve up to 27 coal mining developments, based on applications lodged under national environment laws.

An analysis by the Sunrise Project, a climate activist group, found 13 greenfield coalmines and 14 extensions of existing mines had been referred to the federal government for assessment under the Environment Protection and Biodiversity Conservation (EPBC) Act.

Not all proposals are likely to come across the desk of the environment minister, Tanya Plibersek – some are paused, others still require approval from state authorities – but the analysis of fossil fuel proposals suggests it could be a significant issue in this term of parliament.

The Greens have called for a moratorium on new coal and gas mines, reflecting assessments by climate scientists and statements by the UN secretary-general, António Guterres, and the International Energy Agency that they are inconsistent with the goals of the Paris climate agreement. Several independent MPs have adopted a similar position.

Coalmine proposals on the federal referral list include billionaire Clive Palmer’s proposal to build an open-cut coalmine 10km from the coast near the Great Barrier Reef and an extension of the Narrabri coalmine, which was recently approved by New South Wales officials and has been described by activists as Australia’s “dirtiest thermal coal project”.

The Sunrise Project calculated if all 27 went ahead it could lead to the release of nearly 17bn tonnes of carbon dioxide – more than 35 times Australia’s annual emissions. The bulk would be released after the coal was exported and burned overseas, and would not be counted against Labor’s target of a 43% cut in national emissions by 2030 compared with 2005.

“This is the absolute minimum we must do to point our economy towards the future and ensure temperatures warm less than 1.5C,” she said. “Australia is the country with the most to gain from a clean energy future, and the most to lose from a catastrophic rise in temperatures. Labor’s actions must reflect this.”

The national coordinator with activist group Lock the Gate, Carmel Flint, said Plibersek had a “very powerful opportunity” to protect water resources and threatened species while acting on the climate crisis by blocking new coal developments.

She said the minister would have to consider a number of coalmines that “obviously did not stack up environmentally”. “If they proceed, these coalmines will turbocharge the climate change-related weather extremes that are putting Australians at risk,” she said.

Albanese has previously said new fossil fuel export projects would be approved if they “stack up environmentally” and companies considered them commercially viable.Plibersek said she would “be carefully considering the impacts for any project that is referred to me”.

“I take seriously my responsibilities to protect our natural environment, including threatened species and water resources,” she said. “The government is serious about our climate change commitments and will be moving legislation to enshrine our targets in the parliament.”

The Sunrise analysis listed 16 coal mining projects in Queensland and 11 in NSW that had been referred for assessment under the EPBC Act. It based its estimate of the potential emissions from the developments on coal data included in environmental impact statements and planning documents. Its report said Plibersek would face other coal-related approval decisions, including whether to protect Indigenous cultural heritage sites and whether to allow a pipeline to transport river water to Adani’s Carmichael coalmine.

Australia’s stance on coal has put it at odds with efforts to more rapidly cut global emissions. The former Coalition government was heavily criticised after it approved three coalmine developments shortly before the Glasgow climate summit last November.

It then resisted international pledges to phase out their use of coal-fired power, end investment in overseas fossil fuel developments and cut methane emissions 30% by 2030. Labor has said it was considering joining the methane deal, led by the US and EU.

Plibersek will give her first major speech on her environment and water portfolio when she releases the delayed state of the environment report at the National Press Club next week.