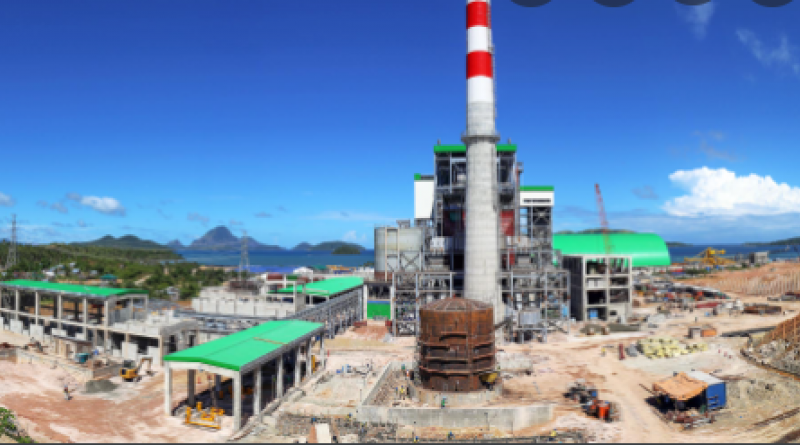 BPI, which is celebrating its 170th anniversary this year, has identified sustainability among its four key priorities under its new president, Teodoro Limcaoco, along with digitalization, customer services and consumer banking.

In a press briefing on Monday, Limcaoco said while BPI’s original commitment was to halve coal financing by 2026 and go down to zero by 2037, in line with the Paris accord to decarbonize, it was possible to totally phase out all remaining coal lending by 2033.

The country still relies on coal for 58 percent of its energy needs, while renewables account for 21 percent, same as the ratio for gas, which is still seen necessary during the world’s transition to a “net zero” carbon future.