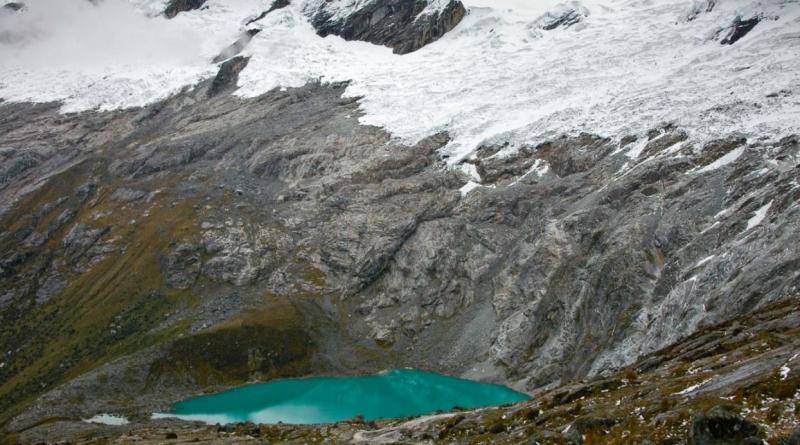 New research shows global warming caused by human activity is to blame for a shrinking Andean glacier that threatens to flood 120,000 people and could be used to establish legal liability for polluters.

The study, published in Nature Geoscience on Thursday by scientists at the University of Oxford and the University of Washington, found human activity caused the vast majority of temperature increases in the region.

Those warmer temperatures are turning glacial lakes like Lake Palcacocha, high in the Peruvian Andes, into flooding time bombs.

The study is expected to impact a lawsuit brought by Peruvian farmer Saúl Luciano Lliuya against Germany's largest electricity provider RWE for $20,000 to cover the costs of preventing damage from a potential outburst from the lake; an amount based on RWE's proportional contribution to total greenhouse gas pollution.

Lliuya and those supporting his lawsuit argue the study supports RWE's contribution to, and thus liability for, the increased risk of glacial flooding.

"A number of new lawsuits are attempting to hold high-emission companies responsible for the costs of climate change," Prof Thom Wetzer, the founding director of the Oxford Sustainable Law Program, told the Guardian.

"It is now up to litigators to translate the science into high-impact legal arguments."

Queen of the Dolomites glacier could vanish within 15 years.