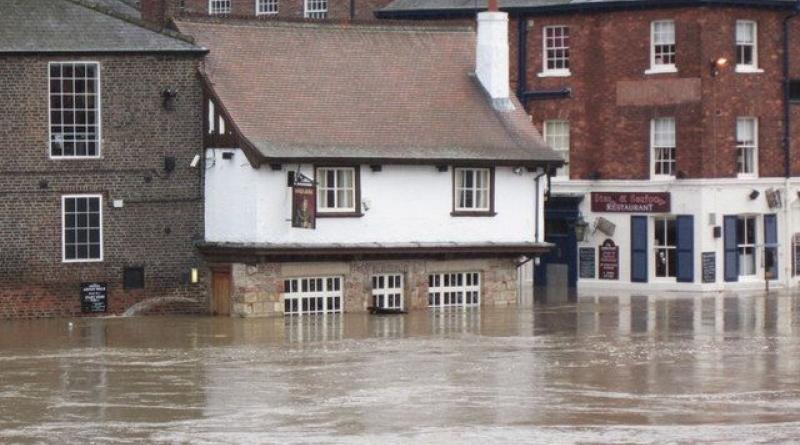 The launch will see the highest-ever resolution of climate projections produced for the UK: for the first time on a par with the resolution used for weather forecasting.

The Met Office say that understanding more about the future intensity of hourly rainfall and daytime extreme temperatures are two factors vital to the resilience of the UK in a world increasingly impacted by climate change.

By dividing the UK up into a grid of squares measuring just 2.2 km, Met Office scientists have been able to provide an improved representation of small-scale features, such as the development of thunderstorms, and the influence of mountains, coastlines and cites.

Additionally, the science team has been able to look at weather events which only last less than a day, providing new information essential for understanding flood risk.

The new model has forecasted that extreme weather will become more frequent but the Met Office say that the new data will be used to respond to challenges.

Professor Jason Lowe, Head of Climate Services at the Met Office, said: “The projections show that the UK climate is likely to get much hotter. If you look at the frequency of those hot spells exceeding 30 °C for two or more days, the records show they are largely confined to the south east and locally they occur, on average about once every four years.”

In the future, the model suggests there will be significant increases in hourly rainfall extremes. For example, rainfall associated with an event that occurs typically once every two years, increases by 25% by the 2070s under a high emissions scenario – a level where insufficient global action has been taken to reduce the atmospheric concentration of greenhouse gases.

These projections use the RCP8.5 emissions scenario, which relates to a change in global temperature of around 4.0 C by the 2070s, relative to the period 1981-2000.