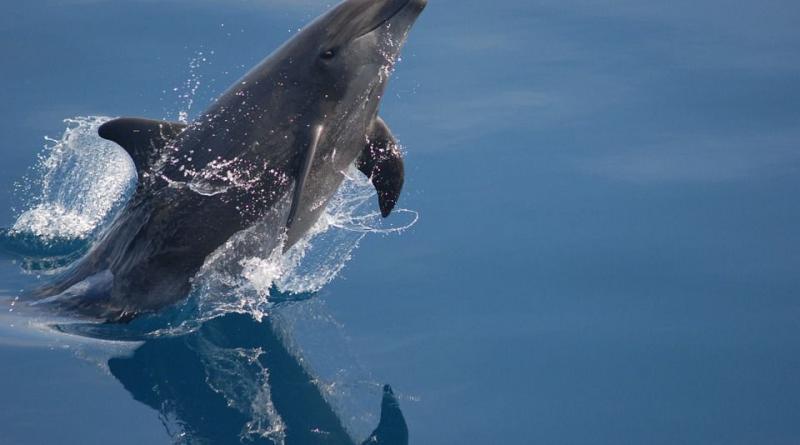 A new study by the University of Exeter has found microplastics in all marine animals washed up on British shores.

The team, including researchers from Plymouth Marine Laboratory, examined 50 animals from 10 species of dolphins, seals and whales and found microplastics in all of them.

Most of the particles were synthetic fibres, including clothes, fishing nets and toothbrushes, the rest, fragments which could have come from packaging and plastic bottles.

Sarah Nelms, lead author from the University of Exeter and PML, said: “It’s shocking – but not surprising – that every animal had ingested microplastics. We don’t yet know what effects the microplastics, or the chemicals on and in them, might have on marine mammals. More research is needed to better understand the potential impacts on animal health.”

Though the animals in the study died of a variety of causes, those that died due to infectious diseases had a slightly higher number of particles than those that died of injuries or other causes.

However, the report says more research needs to be done to better understand the potential chronic effects of microplastic exposure on animal health.

Dr Penelope added: “This study provides more evidence that we all need to help reduce the amount of plastic waste released to our seas and maintain clean, healthy and productive oceans for future generations.”

This comes after a study found that 90 per cent of seabirds have ingested plastic. Presently, over 267 species worldwide are being affected by plastic pollution and 700 species are at risk of becoming extinct.

Louise Edge, head of Greenpeace UK’s ocean plastics campaign, said: “It is ominous that every single marine mammal tested was found to have microplastics in their digestive system, and it shows the scale of plastic pollution in our seas. This is yet more evidence that the government and big businesses need to focus their efforts on drastically reducing the use and waste of plastics, to stem the flow of plastic pollution into our rivers and oceans and into the mouths of marine wildlife.”