Natural Disasters Caused Over $80 Billion In Damages Last Year. These 5 Were The Worst. 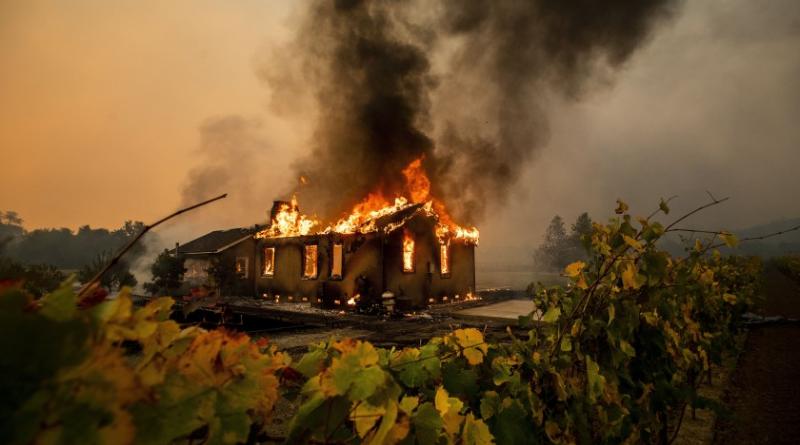 Last year, we observed a number of trends that seem to suggest we have made progress in tackling climate change but we have not done enough. In 2019 alone, there were 15 natural disasters that caused damages totaling at least $1 billion, which experts argue were made worse by climate change. Seven of them exceeded $10 billion.

Which Natural Disasters Were The Worst? 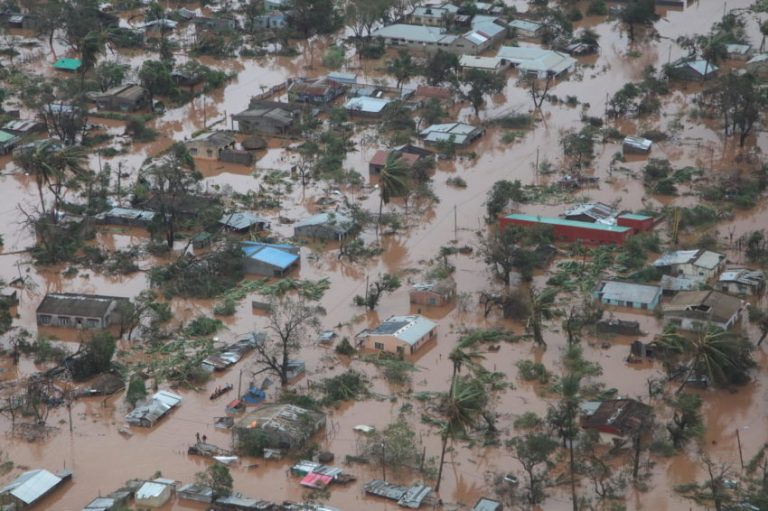 Cyclone Idai was the deadliest of the natural disasters included in the original group of 15. The storm hit Beira, Mozambique in southern Africa on March 15th. When it hit land, the storm had peak wind speeds of 105 mph.

The total cost of damages done by the hurricane ends up reaching only $2 billion. While this is the least amount of any of the disasters in this article, what shocks is the number dead. Over 1,300 people died in the storm and aftermath.

Another 2,500 were injured and a total of 3 million people were affected. As storms get worse and evolve with increasing temperatures, a terrifying theory is that all cyclones, typhoons, and storms of severity may soon have similar death tolls to cyclone Idai, as cities will not be able to adequately prepare for the storm’s wrath. 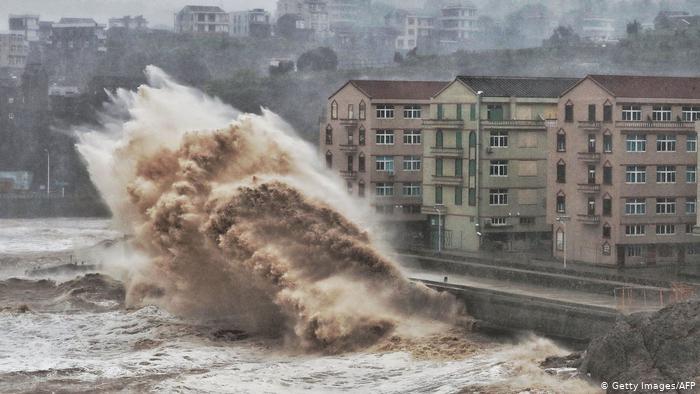 The second costliest typhoon in Chinese history and the sixth costliest Pacific typhoon in recorded history, Typhoon Lekima made landfall on August 9th. The typhoon unleashed winds of 115 mph on Zhejiang, China. The powerful storm caused over $9 billion in damages. In the typhoon, 56 people died.

This gives storms like Typhoon Lekima more water vapor to pull in as they travel through the oceans. And a more massive storm leads to greater amounts of rainfall. This causes greater amounts of flooding when the storm hits land.

Additionally, the rise in sea levels caused by glacier melt can lead to worse storm surges. The severity of storm-related flooding from these storm surges is also correspondingly higher. 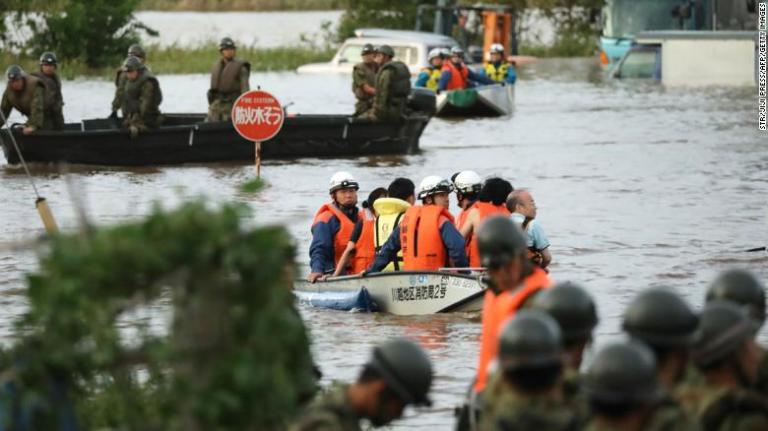 This year not only saw the sixth costliest typhoon in recorded history; it also saw the second.Typhoon Hagibis made landfall in Shizuoka, Japan on October 12th, after passing through the nearby Mariana Islands.

The typhoon had wind speeds of 120 mph on the Mariana Islands and racked up $15 billion in damages once it attacked the larger country of Japan. Besides the sky-high cost, 91 people died, and 85,000 homes were destroyed.

With Typhoon Hagibis taking the second-place spot in the list of costliest pacific typhoons, five from the top ten are from the past 6 years. This trend casts a dark light on future storms fueled by warmer global temperatures.

2. Floods Around the World 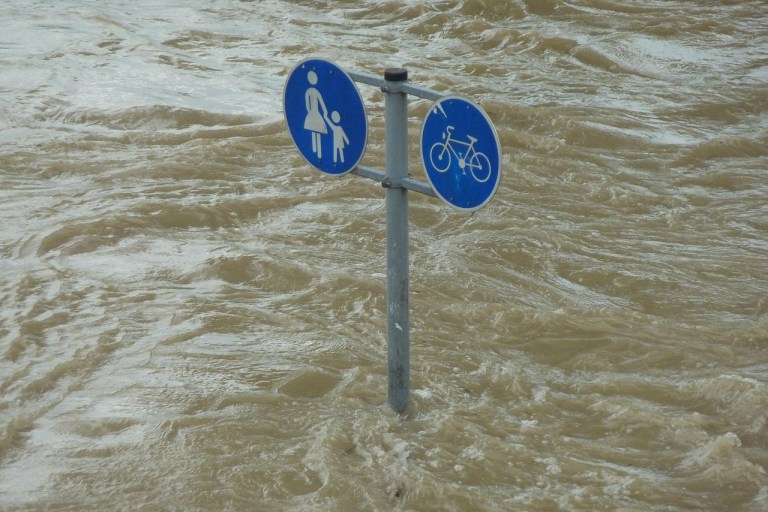 Besides fueling typhoons, climate change is causing major shifts in weather patterns in all continents. This was evidenced by extreme flooding in China, India, and the Southern and Midwestern United States.

Flooding in China peaked in July, and damaged nearly 10,000 homes, leading to the evacuation of 356,000 people. The floods killed 60 people. Additionally, the floods rendered 3.7 million hectares of farmland unusable.

The flooding in China illustrates how changing weather patterns can lead to increased difficulty in food production in the future.

In India, floods were at their worst during July and early August and concentrated in the stats of Uttar Pradesh and Bihar.

The waters were deadliest here, causing more than 100 mortalities. While the area is subject to a yearly monsoon season and thus is used to heavy amounts of rain in short periods of time, the season was one of the heaviest in recent history, too severe for infrastructure to handle.

Flooding in the United States (South and Midwest)

Finally, floods in the South and Midwest of the United States occurred mainly along the Missouri River. The tragedy affected nearly 14 million people in the areas, and set new record river levels in 42 different locations.

Similar to the flood in China, large amounts of farmland were destroyed. Farmers of the 1 million unusable acres suffered losses, and damages totaled $2.9 billion. The risen water levels were not quick to leave, either, beginning in March and lasting until December in the worst locations. The New York Times has dubbed the event “The Great Flood of 2019”. 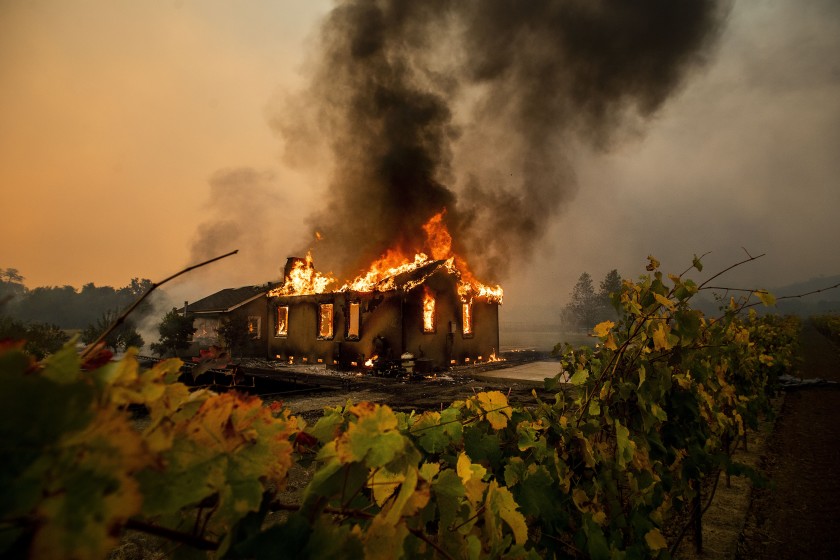 The costliest environmental disaster of the year is the California Wildfires. 253,214 acres of homes, farms, and forests went up in flames, with significant wildfires this year starting in May and going up until December.

Climate experts warn that the new precipitation pattern becoming normal in California, wherein heavy rainfalls in early months of the year and primes vegetation to dry out later, create an abundance of fuel for the wildfires.

While California has always had a wildfire season, and several of the vegetation species in the state rely on periodic wildfires for offspring to proliferate, changing rain patterns have created an environment that these species did not evolve for, and leads to the fires doing much more harm than good.

What’s more, is that additional specific and drastic precautions were taken this year in anticipation of a severe wildfire season.

Massive “public safety shutoffs” from some of California’s biggest power companies affected 800,000 electric customers, and factors more individual people since a whole household counts as a single electric customer. In total, the fires created $25 billion in damages, a tough hit to recover from when the same pattern may start up again in only a few months.

10 worst climate-change disasters did $85B in damage.