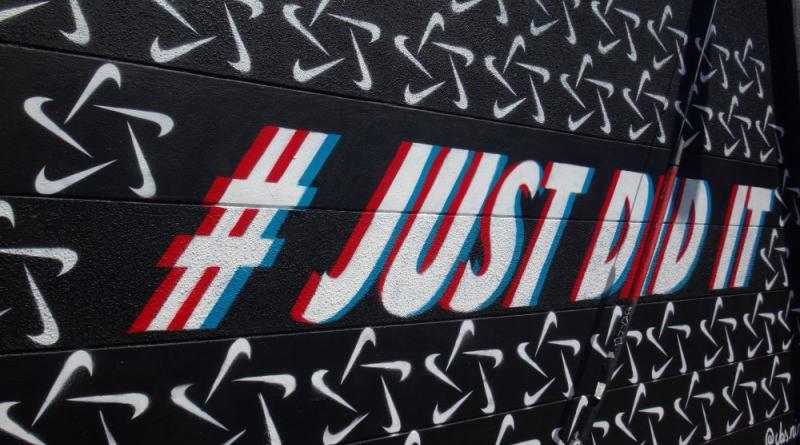 Nike has announced its support for the United Nations 2050 net zero emissions initiative.

The fashion industry is a considerable contributor to the deterioration of our environment which is why Nike has announced they will be joining the UN Fashion Industry Charter for Climate Action.

To support a more sustainable future, Nike became a member of the UN Global Compact, promising to attain 100% renewable electricity through the RE100 campaign which is an initiative aiming to source power in a more sustainable way.

The reputable sports brand is following the direction of other infamous fashion brands who have already joined the movement. The UN announced at the COP24 UN Climate Summit last year that these include Burberry, H&M, Hugo Boss and Puma.

The UN Fashion Industry Charter for Climate Action is comprised of goals and aims which the organization wishes signatories to achieve. One being an alignment with the mission of Paris Agreement, agreeing to obtain net zero emissions by 2050. Another aim is to cut emissions within the industry by 30% between now and 2030.

Nike has claimed the reason they have joined the organization is because “in the race against climate change, there isn't a moment to lose”.

Noel Kinder, Chief of Sustainability Officer at Nike said, “Issues as big and complex as climate change call for us to collaborate across our industry and beyond. That’s why we're committed to doing just that in partnership with UN Climate Change - teaming up with peers and partners across sectors to do what's right for our planet and for the future of sport.”

According to the UNFCCC, the fashion industry is responsible for 10% of our global greenhouse gas emissions, they are now calling on firms to change the way they produce.

Boohoo, a well-known clothing brand, has recently released their ‘For the Future’ collection made from recycled materials such as recycled polyester. Although they claim this is their step towards being a sustainable business, fashion professionals criticized the company as they pointed out no address had been made to the fact that Boohoo is still a cheap, fast fashion company which contradicts their attempts at sustainability.