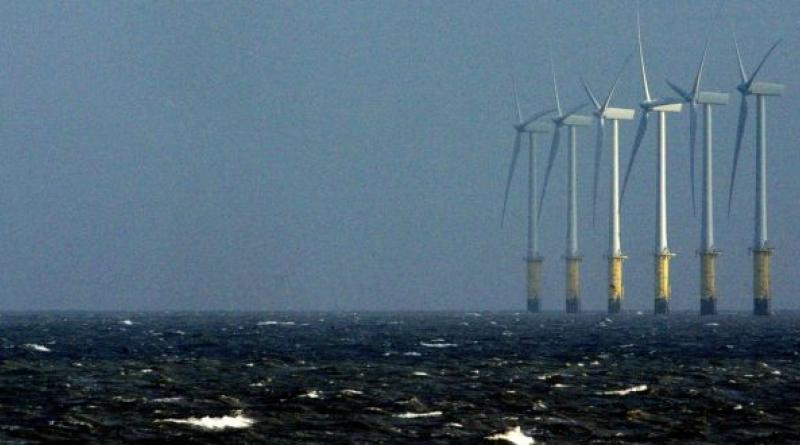 Minister says 3.5 gigawatts of power would come from offshore wind in coming decade.

Ireland’s ocean resources are crucial to delivering on the target of generating 70 per cent of electricity in the State from renewable energy by 2030, according to Minister for the Environment Richard Bruton.

Speaking at the opening of the Ocean Energy Europe conference in Dublin on Monday, Mr Bruton confirmed 3.5 gigawatts (GW) of Irish power would come from offshore wind in the coming decade.

“We are committed to developing an indigenous ocean energy industry both by investment and by providing the necessary regulatory and legislative framework,” he said.

Europe leads globally with more ocean energy technologies developed and patented than anywhere else, while latest forecasts suggest that by 2050 ocean energy will meet the daily electricity needs of 76 million European households.

The conference was “a great opportunity to learn from Ireland’s European counterparts on how to deliver the step up that is required”, Mr Bruton said.

“Ireland is in a prime position with world-class expertise in research and engineering, as well as attractive funding and enterprise support opportunities,” he added.

Declan Meally, head of emerging sectors with the Sustainable Energy Authority of Ireland, underlined the potential from the sector, given Ireland has one of the largest ocean energy resources in the world. The Government’s climate action plan estimates there is long-term potential to generate 70GW of power from ocean energy (which comprises wind – including floating turbines – wave and tidal) across 100km of the Irish coastline.

To date, SEAI has awarded more than €20 million to 125 projects relating to ocean energy, as well as providing supports through EU co-funded projects, he said.

Wave energy was particularly suitable to Ireland, Mr Meally noted, but the technology was “still slow in development”. That said, a prototype developed by the SEAI, the US Department of Energy and Ocean Energy Buoy in Cork was about to be tested in Hawaii before being moved to Ireland for further testing. The platform can generate 0.5 megawatts of electricity at present; enough to power 500 homes.

Meanwhile, Mr Bruton has initiated a public consultation process on the level of renewable energy in road transport fuels. Transitioning to cleaner fuels is a key element in the Government’s climate action plan.

Since 2010, suppliers of road transport fuel have been required to ensure biofuels make up a certain percentage of annual fuel sales. Since the start of 2019 it was at 10 per cent by volume. From the start of 2020 the obligation will increase to 11 per cent. This consultation “seeks views for how we can further increase ambition over the coming decade”, he said.