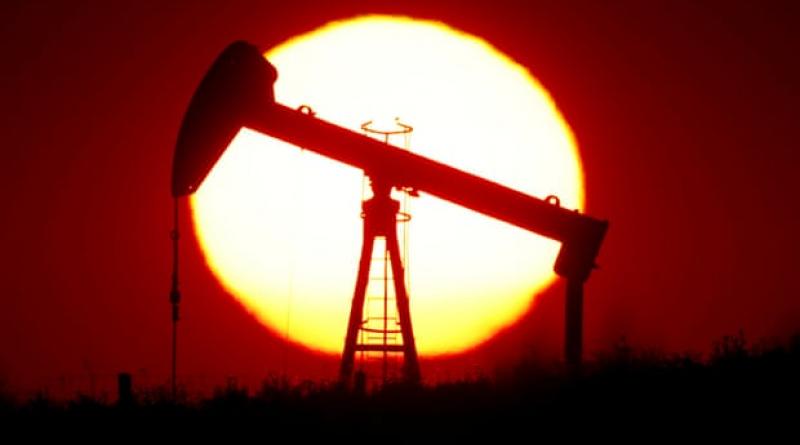 The world’s energy watchdog has warned the oil and gas industry that it risks a public backlash by failing to act on the climate crisis in favour of making short-term profits.

The International Energy Agency (IEA) said oil companies must balance their desire for near-term returns and a long-term future by playing a much more significant role in combating the climate crisis.

The IEA is preparing to make its most direct call for oil companies to help tackle the climate crisis at the World Economic Forum’s annual meeting in Davos on Tuesday.

The oil and gas industry faces “twin threats” to its financial profitability and social acceptability, according to the IEA.

“There are already signs of both, whether in financial markets or in the reflexive antipathy towards fossil fuels that is increasingly visible in the public debate, at least in parts of Europe and North America,” it said.

Fatih Birol, the IEA’s executive director, said: “No energy company will be unaffected by clean-energy transitions. Every part of the industry needs to consider how to respond. Doing nothing is simply not an option.”

The report said that although some oil and gas companies have taken steps to support efforts to combat the climate crisis, the industry as a whole could play a much more significant role.

Oil companies could do more now to help shrink the industry’s giant carbon footprint but most companies were yet to play a meaningful role, according to the report.

The world’s oil companies have channelled less than 1% of their spending towards alternative energy technologies outside of oil and gas, despite growing calls to reduce greenhouse gas emissions. The leading oil companies spend about 5%, the report said.

The IEA has called on the oil industry to use its “extensive knowhow and deep pockets” to help accelerate the development of clean energy and carbon capture technologies that could help absorb the greenhouse gas from factories before they enter the atmosphere.

Last week Microsoft announced plans to establish a $1bn (£770m) fund dedicated to “carbon reduction, capture, and removal technologies” and aims to become “carbon negative” by 2030. The IEA report found that the combined spending of large oil and gas companies in projects beyond oil and gas was just over $2bn last year.

“Without the industry’s input, these technologies may simply not achieve the scale needed for them to move the dial on emissions,” Birol said.

“The first immediate task for all parts of the industry is reducing the carbon footprint of their own operations. As of today, around 15% of global energy-related greenhouse gas emissions come from the process of getting oil and gas out of the ground and to consumers.”

Birol said a large part of these emissions could be brought down relatively quickly and easily by investing in technology that can stop methane leaking from fossil fuel projects into the atmosphere.

The IEA has faced scathing criticism in the past that it is undermining the global shift from fossil fuels to renewable energy by mapping out influential future energy scenarios – used by governments to help set energy policy – which are not aligned with global climate targets.

The IEA has called for a “grand coalition” of policymakers, investors and oil executives to work together to tackle the climate crisis but this is the first report to focus directly on the role for oil and gas companies in the energy transition.

In Europe, major oil companies are facing rising public opposition, including a growing number of cultural institutions that have said they will no longer accept financial support from oil and gas companies.

Last week the Royal College of General Practitioners cancelled a conference organised by the trade body Oil and Gas UK that was scheduled to take place on its premises later this month because it “conflicts with the college’s longstanding commitment to combat the impact of climate change on the environment and on the health of our patients”.

*Photo title : At this week’s World Economic Forum in Davos the IEA will make its most direct call for the oil and gas industry to help tackle the climate crisis.

Imperial Oil ignored its own findings on climate change decades ago.

IEA: Peak Oil Demand Is Less Than A Decade Away.