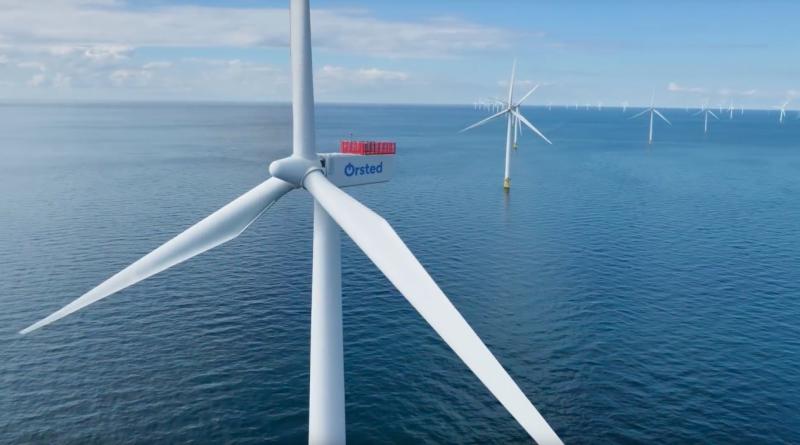 Danish pure-play renewables company Ørsted A/S on Tuesday announced a partnership with local firms on a sustainable fuel project to be powered by offshore wind energy.

The partners have teamed up to develop a hydrogen and e-fuel production plant which, by 2030, is planned to reach a total electrolyser capacity of 1.3 GW. The facility will potentially be located in the Greater Copenhagen Area, with renewable power to be supplied by an offshore wind farm in the Ronne Banke zone southwest of the island of Bornholm.

The first stage of the project will consist of a 10-MW electrolyser which will make renewable hydrogen. It is expected to be operational by 2023. In the second stage, a 250-MW electrolyser will be deployed and combined with carbon capture technology to also produce renewable methanol and e-kerosene. It could be operational by 2027 when the offshore wind farm in the Ronne Banke zone could start delivering power.

In its third stage, the facility is expected to be fully scaled-up by 2030 when it will be able to deliver over 250,000 tonnes of sustainable fuel annually and save 850,000 of carbon dioxide (CO2) emissions annually.

Renewable hydrogen produced by the plant will be used for buses tendered by public transport agency Movia and heavy-duty trucks managed by DSV Panalpina. The facility will also produce renewable methanol for AP Moller – Maersk vessels and renewable jet fuel for SAS’s airplanes and air transport out of Copenhagen Airports.