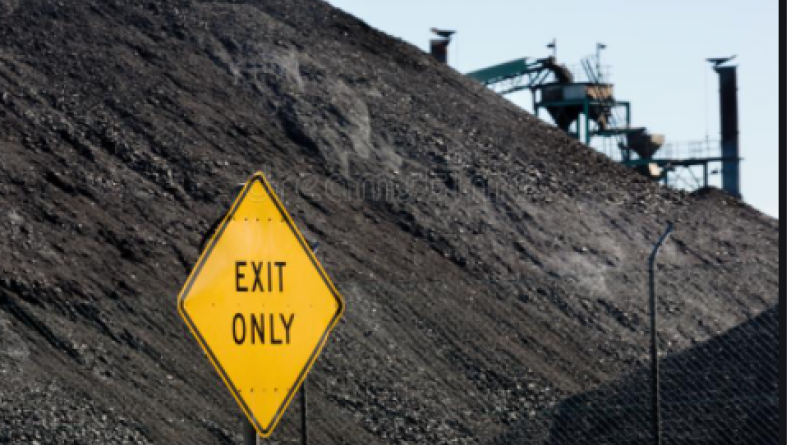 The number of coal-fired power plants that still have project finance debt is greatly diminished today, whereas 15 years or so back they were all financed with non-recourse debt. Those that do have to refinance or raise new working capital loans from banks face difficulties as liquidity is limited and Australia does not have a market of alternative debt providers. Two refinancings of project finance debt on coal-fired plants Millmerran in Queensland and Worsley Co-Generation in Western Australia are coming this year. Alinta Energy has just refinanced its debt for Loy Yang B, though the debt is partially corporate with recourse to the parent.

Now PFI has learned that Millmerran is already in a refinancing, and a refinancing of the A$862m Worsley Co-generation project debt from 2018 is due to be launched in the next few months. Macquarie Capital advised on the Loy Yang B refinancing and is set to advise on both upcoming project finance refinancings.

Borrowers will need to rely heavily on their relationship banks, as most banks have introduced policies to phase out coal power exposure.

“It’s not any easier getting Chinese banks to lend than other lenders. Maybe six to 12 months ago it was, but not now. The bigger Chinese state-owned entities are a lot more independent than they were even 12 months ago. They are genuinely trying to exit coal. Singaporean banks are exiting as well,” said a source.

March, a study by green think-tank the Institute for Energy Economics & Financial Analysis (IEEFA) and Green Energy Markets forecast that at least one of the 16 Australian coal-powered plants on the National Electricity Market would be likely to face closure several years sooner than planned and a further three to five would be financially unviable. They forecast that extra competition from wind and solar plants will have a deflationary impact on wholesale electricity prices.

CEO of Poland’s PGE utility acknowledges need ‘to move away from coal’.

Coal financing costs have surged in past 10 years—University of Oxford.