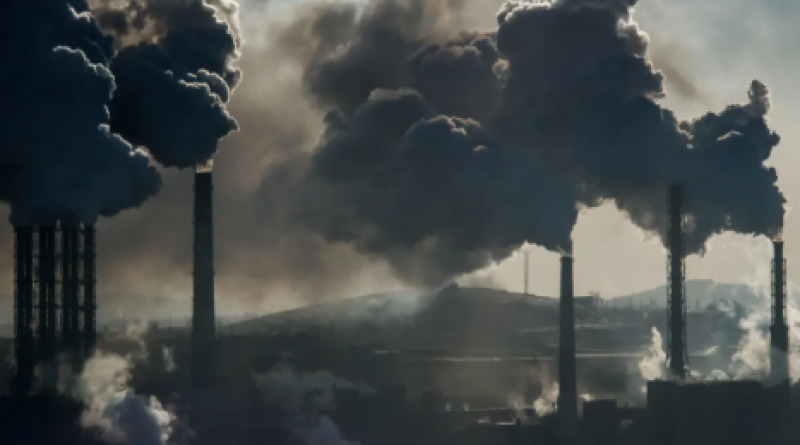 Air and water pollution hinders the body’s ability to fight off infections and toxins, a new study has found.

Researchers from the Technical University of Munich say there is a clear link between exposure to airborne or waterborne particles and several health conditions.

The scientists reviewed recent scientific literature about the effects of contaminants on the mucosal system, an internal membrane that serves as the body’s lubricant and the first line of defense from infections and toxins.

Oliver Lieleg, co-author of the paper in Biophysics Reviews, said: "Mucosal barriers are really important to protect various body systems, but that mucosal function is only there if we don’t damage it.

"Sadly, our native mucosal systems are being compromised by micro- and nanoparticles present in our environment."

Pollution in the air and water has four major effects on the mucosal system. Structural changes can create holes, making the mucosal barrier leaky.

Pathogens and toxins can piggyback on the particles and enter the body. Cells can produce too much or too little mucus, and neither is good for preserving optimal function (e.g., when lubricating the eye to protect from abrasion upon blinking). Finally, the quality of the mucus itself can become altered.

"Mucus is a complex mixture of components, and keeping the composition right is important," Lieleg added.

"Imagine if you add too much flour to the recipe when making a dough. The bread would come out hard and brittle.

“Contaminating mucus with black carbon or microplastic has similar negative effects and can alter mucus structure and function."

Simply breathing, eating, and drinking exposes the body to these contaminants. Some food sources, like honey have a surprising potential to be tainted, and the effects from these foods could be underestimated.

Recent research on humans and animals demonstrates exposure to particulate matter is often correlated with the development or progression of respiratory and heart diseases as well as various types of cancer, and impaired embryonic development.

The mechanisms by which these occur are still largely uncertain, but the effects of particle exposure on mucosal structure and function are likely contributors to various negative health outcomes.

"This is a topic we have to deal with and soon. That is clear as of today," said Lieleg. "Still, we need more research to better understand which particles pose a threat and why.

“Those further insights are needed, so we can figure out how best to mitigate these effects."