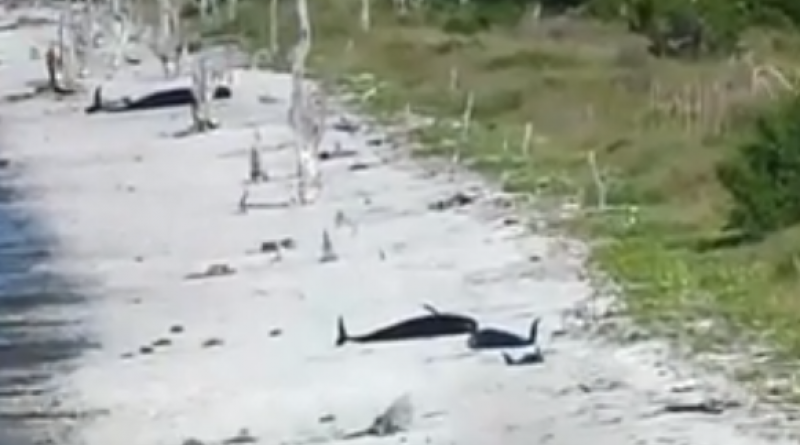 Conservations call for the impacts of climate change to be considered more closely.

North Atlantic right whales are now a critically endangered species after the population plummeted due to warming water in the Gulf of Maine.

Climate-driven changes to the right whale’s environment means their main food source –fatty crustaceans – has deteriorated, and as a result, far fewer female whales are reproducing, according to a report by journal Oceanography,

“When they can’t build those thick layers of blubber, they’re not able to successfully get pregnant, carry the pregnancy and nurse the calf,” said Erin Meyer-Gutbrod, a marine ecologist at the University of South Carolina and an author of the study.

She told The Guardian that birth rates have dropped significantly since 2010, and in the beginning of 2018, no right whale calves were born at all.

The study reported that there was a significant increase in right whales in the Gulf of St Lawrence in 2015, which was likely to be a result of the whales needing to search for food elsewhere.

But the new environment posed fresh dangers, as the Gulf of St Lawrence does not have the same protective policies for whales in place as the Gulf of Maine, so many were hit by vessels and hurt by fishing equipment.

In the past ten years, the overall population has decreased by about a quarter, leaving only 356 North Atlantic right whales on the planet.

With the numbers reduced so drastically, the International Union for the Conservation of Nature reclassified the species as critically endangered in July 2020.

Ms Meyer-Gutbrod said: “I think broadly, we need to think about other species and how they’re managed and try to be more proactive about predicting the impacts of climate change on their distribution.”