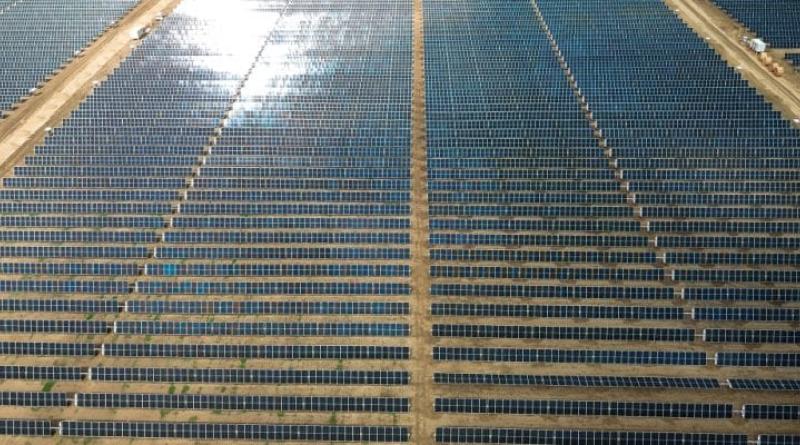 In Zimbabwe, cement manufacturer Pretoria Portland Cement (PPC) is holding a stone-laying ceremony for the construction of a solar power plant equipped with a storage system. The facility, which will power its plants, will require an investment of $40 million.

PPC Zimbabwe’s solar project is entering the construction phase. Work on the project was launched recently in Bulawayo at a groundbreaking ceremony attended by Sekai Nzenza, the Zimbabwean Minister of Industry. Zimbabwean subsidiary Pretoria Portland Cement (PPC) wants to build a 30 MWp solar power plant to power its cement plant in Bulawayo, Matabeleland.

CentraWest has been awarded the development contract. The work is being carried out on site by a consortium of the Chinese company Sinohydro and African Transmission Corporation Holdings (ATC), a consultancy firm specialising in infrastructure projects. The site of the work is located approximately 191 kilometres by road, south-east of Bulawayo, Zimbabwe’s second largest city.

In order to ensure the efficiency of the solar power plant, PPC Zimbabwe plans to build an electricity storage system. The facility to be built in the town of Gwanda will have a capacity of 9 MW/18MWh, making it one of the largest storage systems in Zimbabwe. “We are continually striving to achieve our goal of sustainable development and this investment demonstrates our commitment to boosting energy supply through innovative initiatives,” says PPC Zimbabwe.

When the project was announced in 2020, PPC planned to take half of the solar plant’s output of 15 MWp to power its Colleen Bawn clinker plant. The other half should be injected into the Zimbabwean national electricity grid. The cement manufacturer estimates that its project will require an investment of 40 million dollars.

Droughts or storms? The dire dilemma of Zimbabwe climate migrants