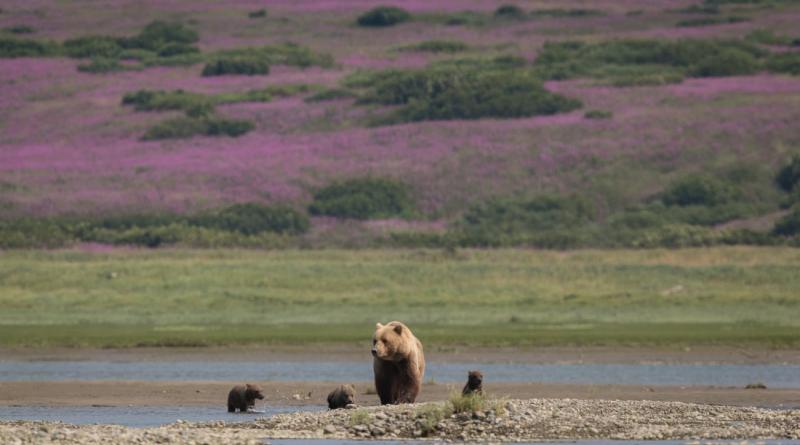 The world’s most productive salmon fishery and a stronghold for the state’s bears are under threat from an open-pit gold and copper mine.

Towering over the average human and weighing as much as a grand piano, the bears found in south-west Alaska are considered among the best in the world to observe as they pad around in a largely untouched wilderness of soaring mountains, pristine rivers and rocky beaches.

About a third of Alaska’s 30,000 brown bears are found on the Alaska Peninsula, which separates the Pacific Ocean from Bristol Bay, a place that hosts the most productive wild salmon fishery in the world and draws large numbers of bears to catch their food in the tumbling waters once they emerge from their winter hibernation. 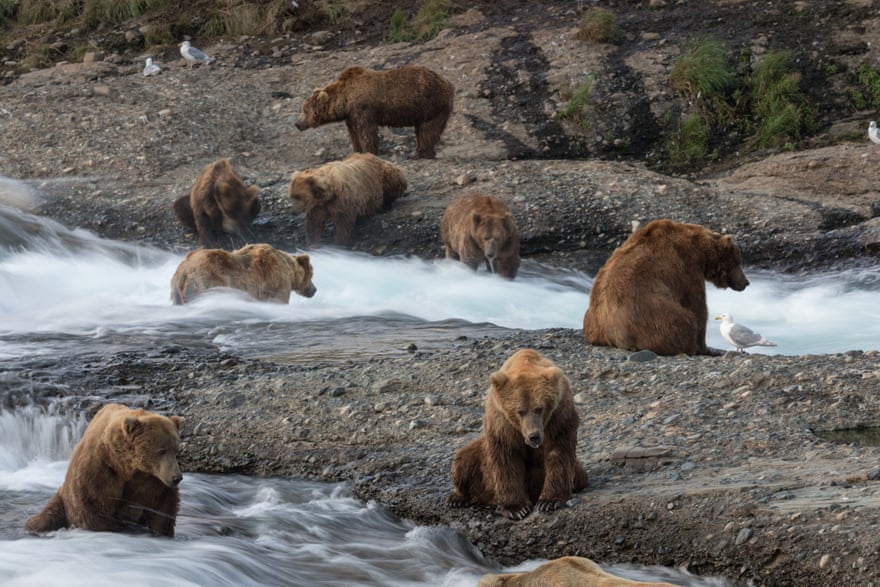 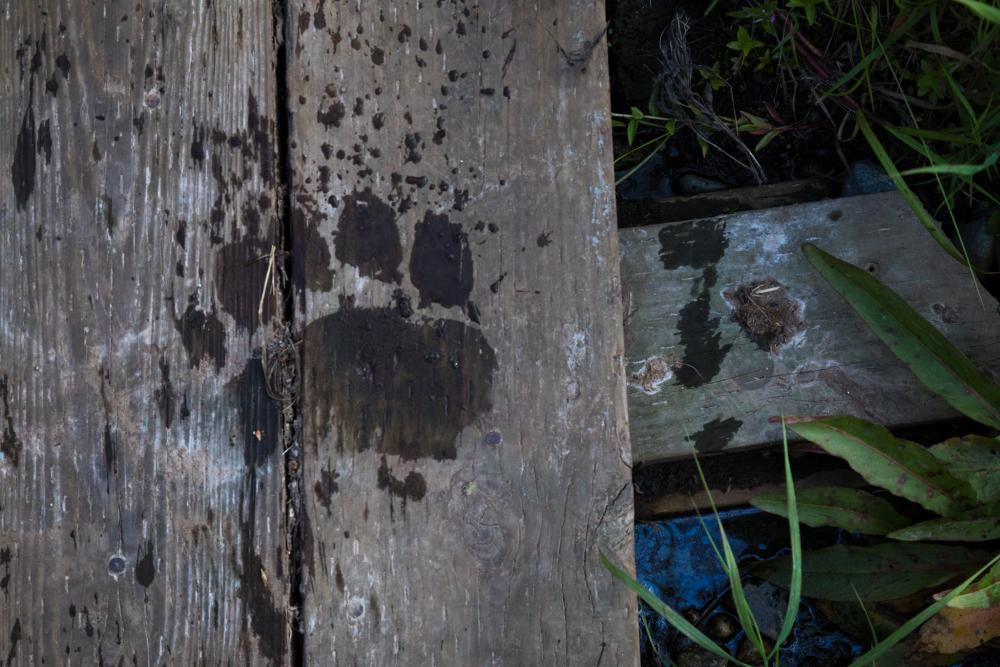 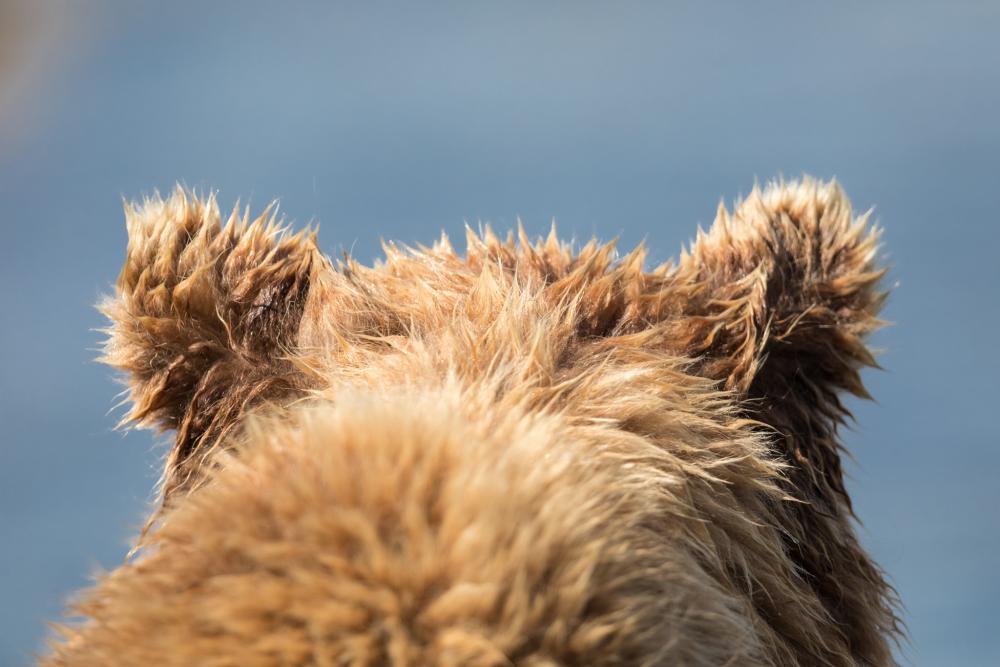 This idyll is under looming threat from the controversial Pebble Mine, a proposed open-pit gold and copper mine that is planned for the headwaters of the Bristol Bay watershed. The local fishing industry, comprising 14,000 jobs that hinge on an environment that produces half of the world’s sockeye salmon, fears the project will cause its demise.

But the mine, which will involve the destruction of thousands of acres of wetlands and miles of salmon streams, also poses a major threat to the bears that feed on the fish. Aside from ingesting pollution disgorged from the mine, the bears also face the prospect of their habitat being sliced up – an 87-mile transportation and infrastructure corridor to the mine will run right next to the largest concentration of brown bears in the world. 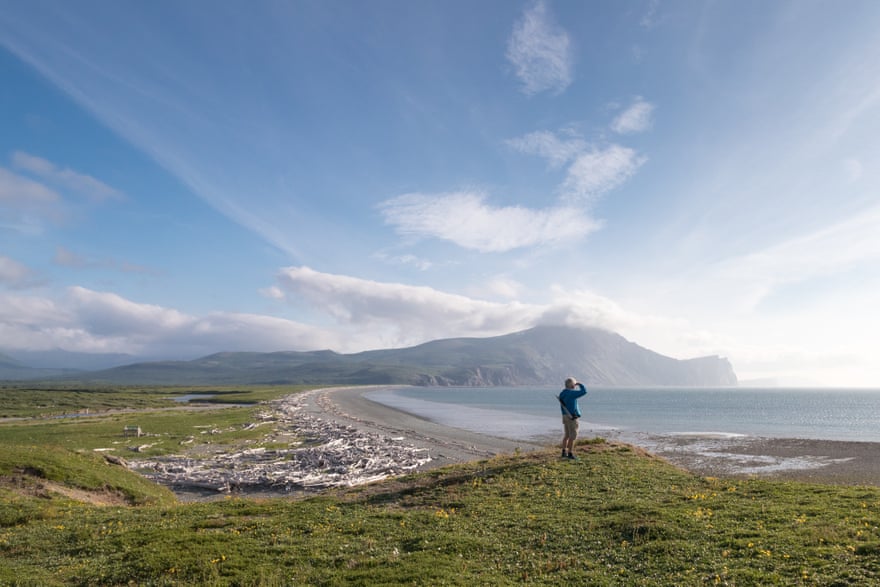 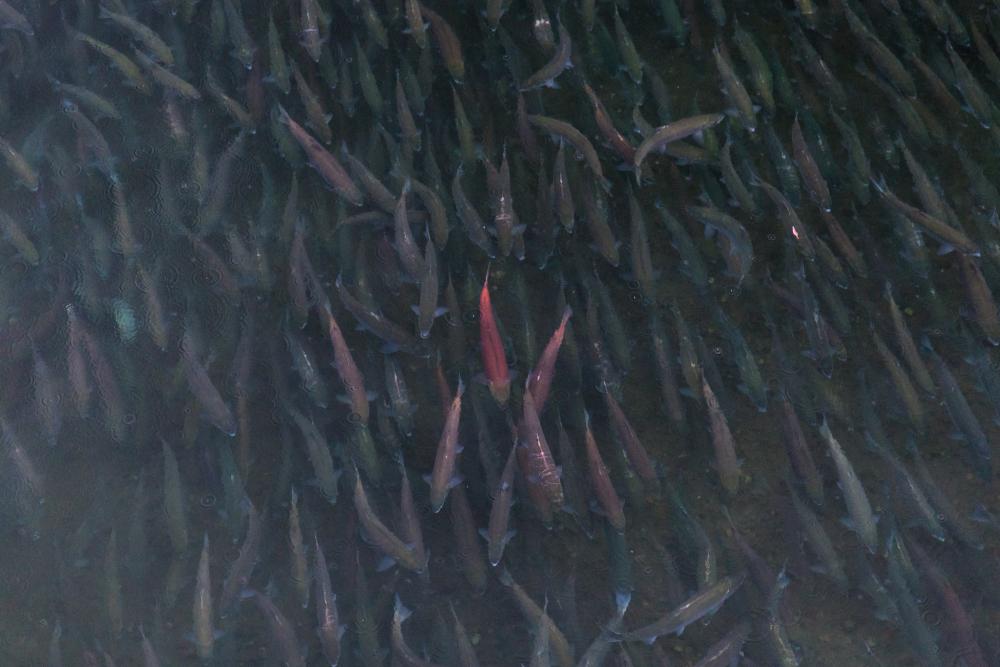 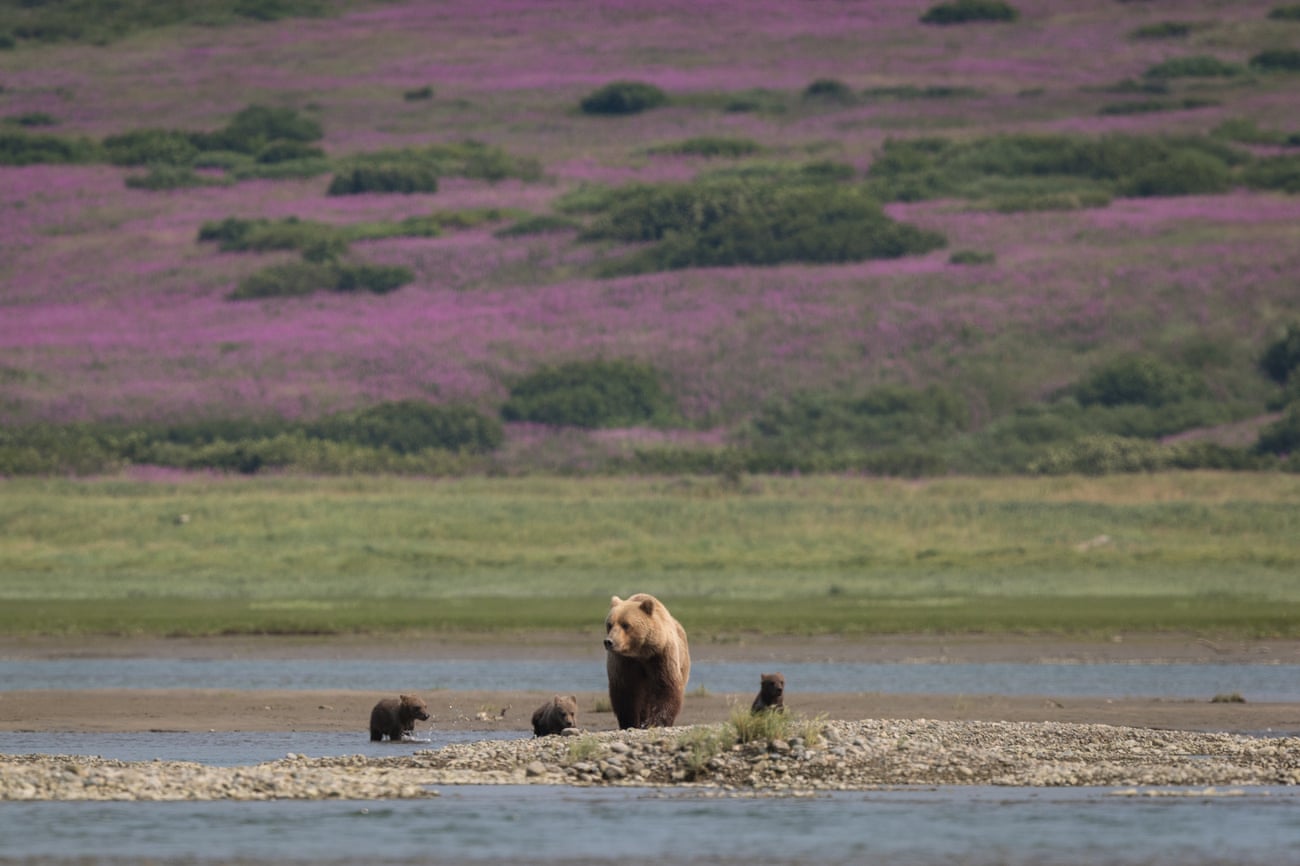 In 2014, the US Environmental Protection Agency determined the Pebble Mine would significantly harm fish populations and streams in the region – but the agency under Donald Trump has reversed its position, opening up a path forward for the development. Alaska Natives, fishing groups and environmentalists have sought legal action to block the mine ahead of a US army corp of engineers decision, expected this summer, on whether to grant it a necessary permit.

Opponents of the mine say much is under threat – a sizable fishing industry, the tens of thousands of tourists who visit the area each year, the health of prized salmon and one of the last corners of the world where significant numbers of bears live harmoniously around people.

“Personally, I feel that the mine’s impact on this bear population would be a global loss, not just a local one,” said Acacia Johnson, a photographer whose parents were bear guides. “I think that the opportunity to share a landscape peacefully with an apex predator is a powerfully transformative experience, that can change the way people understand their own relationships to the planet and wilderness in general.”

This Earth Day, we must stop the fossil fuel money pipeline.