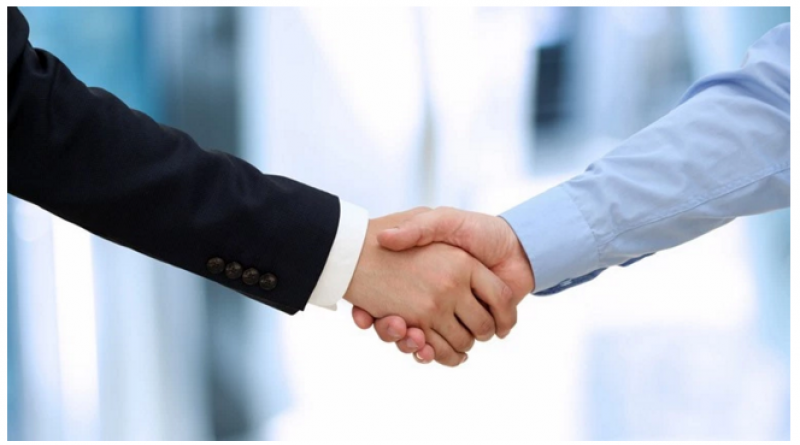 As on date, India does not have any installed ocean energy capacit, according to a government official.

In a decision expected to boost to ocean energy in India, the Ministry of New and Renewable Energy (MNRE) on Thursday clarified that ocean energy shall be considered “renewable energy”. Various forms of ocean energy like tidal, wave and ocean thermal energy conversion (OTEC) shall now be eligible as an option for states to meet their non-solar renewable purchase obligations (RPO), according to the Ministry.

“This step has been taken by the Ministry after some renewable energy developers sought clarification in this regard,” MNRE said in a release, which followed Minister of State for Power and New and Renewable Energy RK Singh’s approval of a proposal to this effect.

“A variety of different technologies are currently under development throughout the world to harness this energy in all its forms,” read the Ministry’s release, adding that deployment is currently limited but the sector has the potential to grow.

“As the government steps up its efforts to reach the objectives to contemplate its renewable energy and climate change objectives post 2022, it is opportune to explore all possible avenues to stimulate innovation, create economic growth and new jobs as well as to reduce our carbon footprint,” it further said.

As on date, India does not have any installed ocean energy capacit, according to a government official.

The total identified potential of tidal energy is about 12,455 mega watt, with potential locations identified at the Khambat and Kutch regions of Gujarat and large backwaters where barrage technology could be used, according to the Ministry.

Preliminary estimates peg the total potential of wave energy in India along the country’s coast to be about 40,000 MW.

OTEC has a theoretical potential of 180,000 MW here, “subject to suitable technological evolution”, it added.

The Gulf of Cambay and the Gulf of Kutch in Gujarat on the west coast show potential for tidal energy production, according to MNRE.

However, the capital cost for tidal energy is “very high” due to high civil construction and high power purchase tariffs, the Ministry clarified.