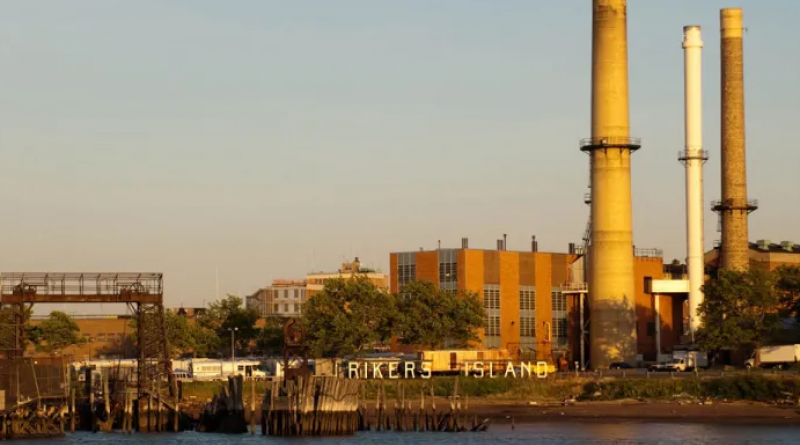 New York’s notorious jail on Rikers Island is expected to close by 2027. And the site could next be used to produce clean energy.

New York’s city council has passed legislation calling for research on the potential for solar arrays, wind turbines, and battery storage on Rikers.

This comes after years of advocacy by environmental justice groups and formerly incarcerated people.

Rebecca Bratspies runs the Center for Urban Environmental Reform at the City University of New York School of Law.

She says the next chapter of Rikers Island could benefit the same minority communities that have been harmed by over-policing, and inhumane treatment at the jail.

She says many of these communities are also burdened by over-pollution.

“They have the waste transfer stations, and the bus depots, and the power plants,” she says.

Of particular concern are highly polluting peaker power plants, which kick on when energy demand surges.

Bratspies says if renewable energy from Rikers Island can fill the gap instead, the peaker plants could close.

“We now have the opportunity to use this island that has become infamous with human rights abuses … to build a better, fairer, safer New York,” she says.

Biden’s clean energy plan would cut emissions and save 317,000 lives.

Clean energy is the future – so why are some investors still supporting the dying fossil fuel economy?