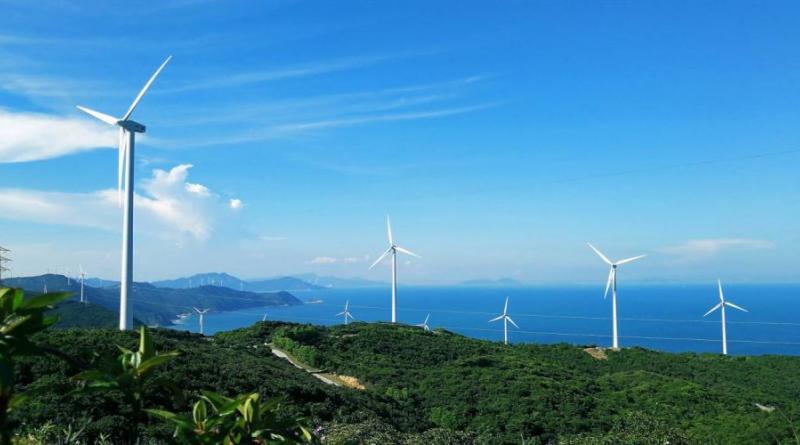 A new study has found that an increase in global wind speeds is set to give a boost to green energy.

The research, led by a team at Princeton University, found that as average daily wind speeds are picking up across the globe, it is helping wind power generation.

The paper, published in Nature Climate Change, showed that while wind speeds decreased by about 2.3% per decade beginning in 1978, since 2010 wind speeds have increased at a rate that is nearly three times faster.

This is having an impact on renewable power. The researchers calculated that a typical wind turbine receiving the global average wind would have produced about 17% more energy in 2017 than in 2010.

Using climate indices to project future wind speeds, they found this trend is set to continue, predicting a 37% increase by 2024.

The researchers say that the wind speed trends may account for much of the United States’ increase in wind energy production efficiency from 2010 to 2017, whereas technological innovations in wind turbines may have played a smaller role than is often assumed, said Zhenzhong Zeng, who led the study as a postdoctoral researcher.

“We predict that the increasing wind speed trend will continue for 10 years, but we also show that because this is caused by ocean-atmosphere oscillations, maybe a decade later it will reverse again,”

“And since the lifespan of a wind turbine is usually 20 years at most, having reliable projections of wind speeds at particular locations could be crucial to making smart investments in wind power and increasing the global share of renewable energy.”

A recent report found that the immediate phase out of fossil fuels is crucial to keep global average temperature rise below 1.5 degrees Celsius.