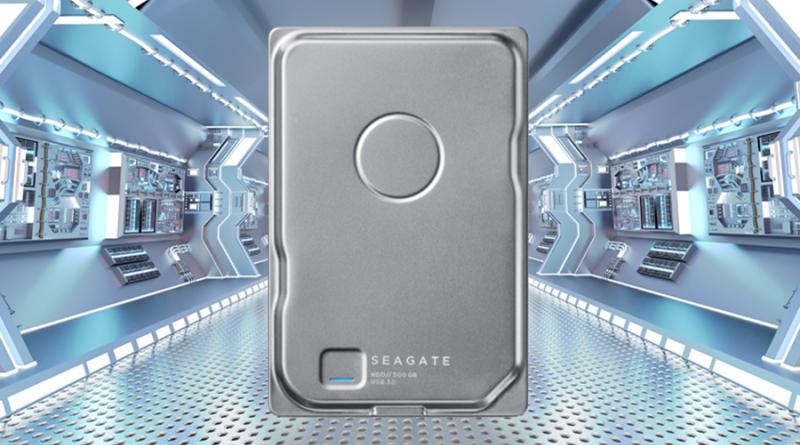 The data storage company Seagate has pledged to power its entire global footprint with 100 percent renewable energy by 2030 and to achieve carbon neutrality by 2040.

The hard drive and SSD maker announced its new environmental sustainability goals in conjunction with the release of the company’s 16th Global Citizenship Annual Report. Seagate is also building on its Science Based Targets by expanding its actions in support of the company’s commitment to a sustainable datasphere and protecting the environment.

SVP of business sustainability and transformation at Seagate, Joan Mostinger explained in a press release that the company’s environmental goals will also extend to its suppliers and even its customers, saying:

“Seagate’s value of Integrity compels us to take meaningful and measurable action on climate change. Today, we publicly share our commitments, and we are well on our way to achieving these milestones both within our operations, with electricity sources, and with our suppliers and customers.”

According to Seagate’s 2021 Global Citizenship Annual Report, the company saved approximately 23k MWh that amounted to 14k tCO2e of electricity last year through both energy conservation and efficiency initiatives which exceeded its goal of 10k MWh for the year.

On the recycling front, the storage giant continued its product circularity partnerships with Dell and Google in 2021. These partnerships allowed Seagate to recycle components that use rare earth metals such as voice coil magnet assemblies.

As hard drives and SSDs grow in capacity, the company has decreased the intensity of the hazardous waste generated per exabyte by 17 percent last year. This was mostly achieved through recycling and it allowed Seagate to divert 84 percent of its waste away from landfills. At the same time, water recycling increased by more than nine percent year over year.

As the number of online services consumers and businesses use each day continue to increase, so too does the amount of data created which means that cloud storage, web hosting and other tech firms need to use more hard drives and SSDs in their data centers. By committing to power its global footprint with just renewable energy by 2030, Seagate is helping to curb the environmental effects of this huge influx in data.