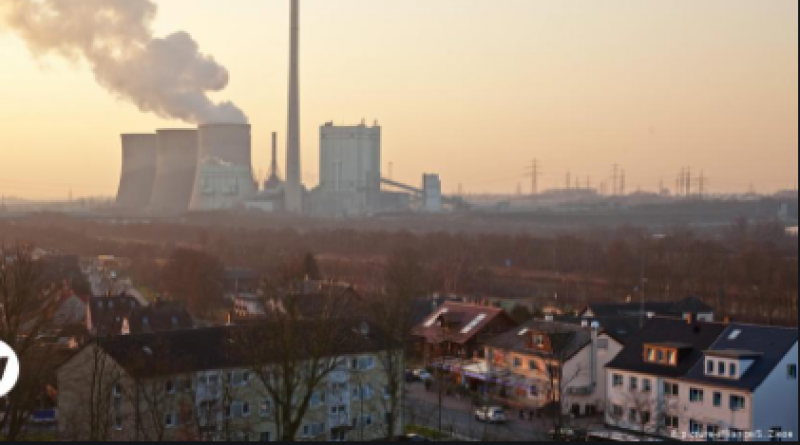 Denmark, France, Germany, the Netherlands, Spain, Sweden and the UK announced a new alliance, the Export Finance for Future (E3F) coalition, following a virtual meeting today [April 14] hosted by the Directorate General of the Treasury, a unit of France’s finance ministry.

“Today, for the first time, several countries publicly committed to massively increase support for sustainable projects and to assess how to best phase out export finance support to oil and gas industries,” said French finance minister Bruno Le Maire, speaking at the meeting. “The moment is decisive.”

For other fossil fuels however, they promised instead to “review our official trade and export finance support… and assess how to best phase out support to these sectors, taking into account their respective characteristics”.

The pact’s members have not committed to a single timeline for winding down fossil fuel support, with Le Maire saying it will be up to each government.

Vistra to close Joppa coal plant in Illinois in 2022, three years ahead of schedule.