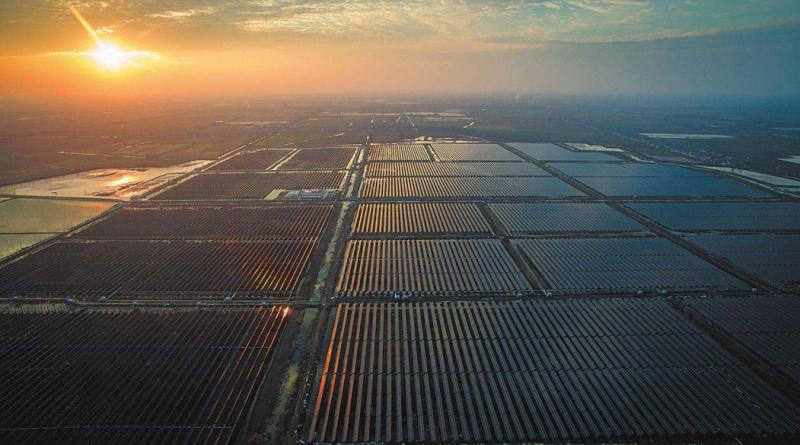 In line with plans to localise the production of renewable energy in Saudi Arabia as part of its Vision 2030 economic diversification push, seven photovoltaic solar power projects with a capacity of 1.52 GW and worth $1.51bn (SAR5.6bn) were launched on the side-lines of the recently concluded Saudi Elenex exhibition.

The projects were unveiled by Saudi Arabia's Ministry of Energy, Industry, and Mineral Resources as part of its wider ambition to present investment and employment opportunities in the country, according to the show's organisers.

Saudi Electricity Company, Sabic, and King Abdullah University of Science and Technology had a key presence at the event.

"Saudi Arabia plans to use renewable energy such as solar (40 GW), wind (16 GW), and concentrated solar (3 GW) through large-scale investments by 2030."

Saudi Arabia plans to use renewable energy such as solar (40 GW), wind (16 GW), and concentrated solar (3 GW) through large-scale investments by 2030.

It was revealed on the side-lines of the Makkah Economic Forum in March 2019 that Saudi Arabia would begin construction work on a 2.6 GW Makkah solar power project sometime in 2019.

According to a report by state news agency, SPA, at the time, Saudi Arabia's Renewable Energy Projects Development Office (Repdo) also planned to issue a tender for a 600 MW solar plant this year.

Speaking in Abu Dhabi on 15 January, Saudi Arabia’s Minister of Energy, Industry, and Mineral Resources, Eng Khalid bin Abdulaziz Al-Falih, said at least 12 renewable energy projects would be launched in 2019 as the kingdom ramps up its Vision 2030 programme to diversify its energy sector away from petrodollars.