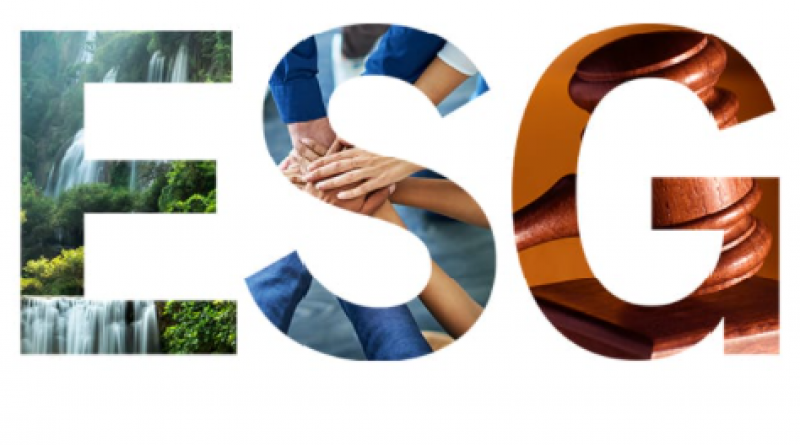 Across the board, pure-play shale gas producers are increasingly talking about environmental, social and governance issues in analyst and investor calls, according to an S&P Global Market Intelligence analysis of company call transcripts.

Shale gas producers are under pressure from their LNG export customers to deliver natural gas with lower greenhouse gas emissions, particularly methane. LNG exports are the leading driver of current and future demand for natural gas.

At the same time, shale gas executives are also under rising pressure to make their companies “investable,” as exchange-traded and mutual funds increasingly shift their dollars to companies with net-zero emissions goals and timelines.

“The scale of ESG funds has become so massive that this category of investors is an inescapable presence for every public company, in every sector,” Raymond James oil, gas and renewables analyst Pavel Molchanov said. “It is a striking but underappreciated fact that one out of three professionally managed assets in the U.S. are currently in ESG funds. This equates to a staggering $17 trillion. Even more to the point for fossil fuel companies, the largest single slice of that $17 trillion — $4 trillion — is in climate funds.”

Gas industry ‘kicking the can down the road’ with green hydrogen.

No new oil, gas or coal development if world is to reach net zero by 2050, says world energy body