Solar energy now cheaper than coal in three-quarters of China 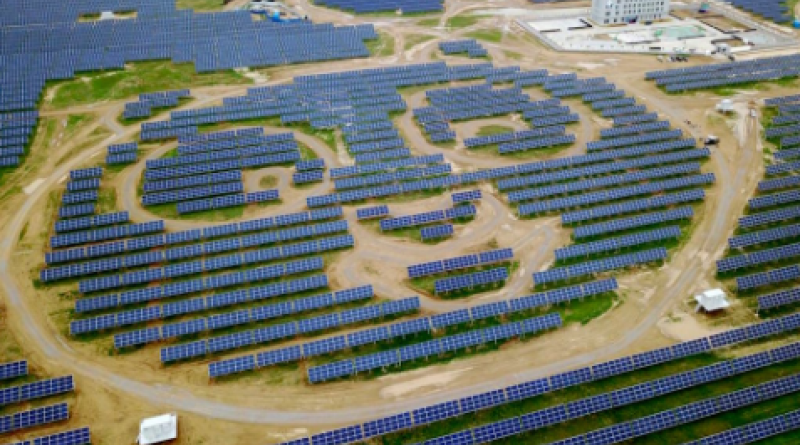 China, the world’s largest carbon emitter, is on the cusp of a clean energy transition as new solar power becomes cheaper than coal throughout most of the country, according to a new study.

By 2023, China will have the capacity to deploy solar power nationwide at the same price as coal, and currently has that ability in three-quarters of the country, according to a joint study from Harvard, Tsinghua, Nankai and Renmin universities.

“Today subsidy-free solar power has become cheaper than coal power in most parts of China” in a trajectory spreading across the country, study coauthor Xi Lu said in a statement.

While the country is a long way from tapping that theoretical potential, the new research highlights “a crucial energy transition point” at which solar becomes a “cheaper alternative to coal-fired electricity and a more grid-compatible option,” said co-author Michael McElroy.

By 2060, the study found, China will have the capacity to meet 43 percent of its power needs with solar energy that costs less than 2.5 cents per kilowatt hour — less than half of China’s 2019 price for coal energy, and less than a quarter the current average U.S. energy cost.

Most new wind and solar projects will be cheaper than coal, report finds