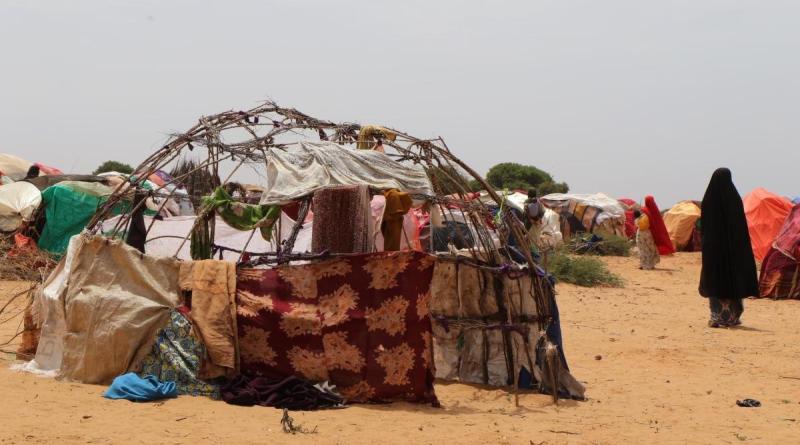 Deaths have begun in the Horn of Africa's most parched drought in four decades. Previously unreported data shared with The Associated Press show at least 448 deaths this year at malnutrition treatment centers in Somalia alone. Authorities in Somalia, Ethiopia and Kenya are now shifting to the grim task of trying to prevent famine.

Fardhosa is just 13 years old but has never had a proper meal. She’s also lived through three droughts in her short life. Her family have been forced to move to a displacement camp in southwest Somalia in search of food, water and shelter. Twenty million people in the Horn of Africa are at risk of starvation by the end of the year as the drought continues.

Droughts in Somalia are partly our fault. We could at least let more migrants in

Drought in Somalia is set to leave millions of people without enough food.