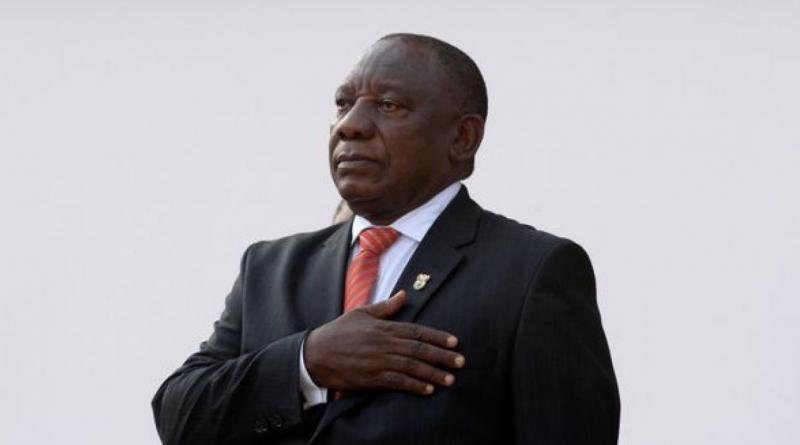 Ramaphosa said in a state of the nation address that was delayed after disruptions from the opposition Economic Freedom Fighters that further power cuts were inevitable as Eskom undertakes maintenance work.

"Over the next few months, as Eskom works to restore its operational capabilities, we will be implementing measures that will fundamentally change the trajectory of energy generation in our country," he said.

"We will initiate the procurement of emergency power from projects that can deliver electricity into the grid within 3 to 12 months from approval."

Repeated bailouts to Eskom and other state firms have pushed the country's credit rating to the brink of "junk" status and fuelled a steep run-up in government borrowing.

Ramaphosa came to power with pledges to revive economic growth and improve governance after a decade of policy missteps and corruption scandals under his predecessor Jacob Zuma.

On Thursday, he said that economic recovery had stalled due to persistent power shortages.