SOUTH AFRICA: Revego invests in 3 solar farms in the Northern Cape and Limpopo 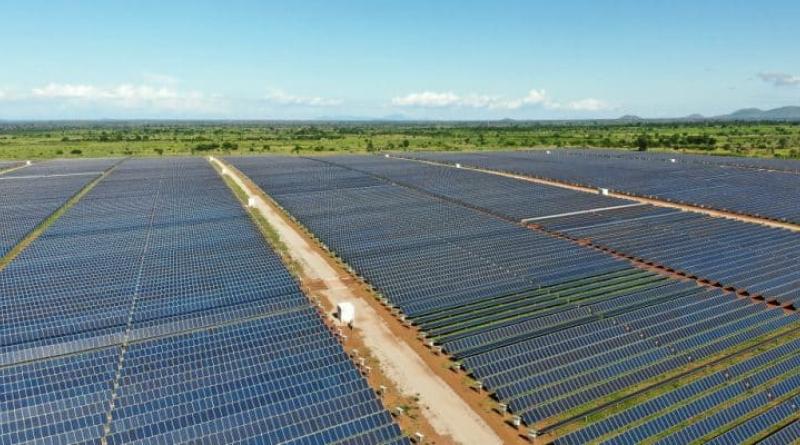 Revego Africa Energy, a fund manager specialising in acquiring operating assets in the renewable energy sector, has announced an investment in three solar photovoltaic plants in South Africa. The plants have a combined capacity of 52 MWp.

Revego Africa Energy’s portfolio is expanding in South Africa. The fund manager specialising in the acquisition of operational assets in the renewable energy sector has announced investments in three solar power plants. The largest is located in the local municipality of Blouberg in the Limpopo province and has a capacity of 30 MWp. The Soutpan solar power plant occupies about 189 hectares of land and has been feeding its output into the state-owned Eskom grid since its commissioning in 2014.

In the Northern Cape, Revego has also acquired a stake in the Aries and Konkoonsies solar plants, each with a capacity of 11 MWp. Like Soutpan, these plants feed clean electricity into the Eskom grid. According to Revego, the three solar farms contribute to South Africa’s clean energy transition and generate a total of 105,000 MWh of electricity, enough to power 23,000 South African homes and avoid the emission of 29,000 tonnes of CO2 equivalent per year.

SOUTH AFRICA: 10 start-ups to compete for the Energy Investment Village in Cape Town