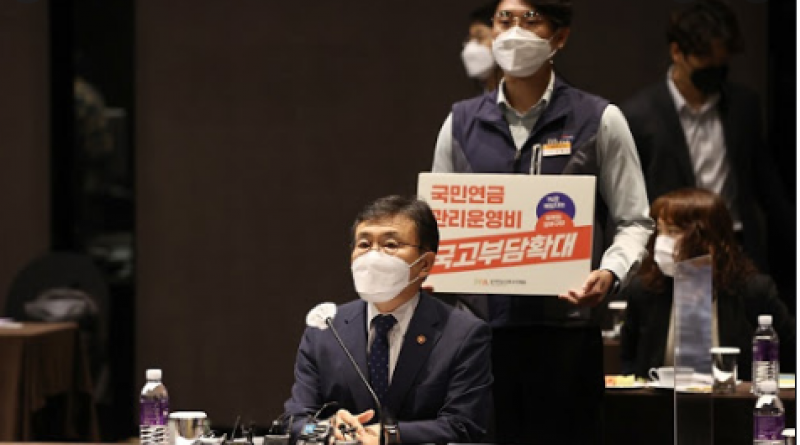 The NPS will implement “negative screening” to restrict its investments in these sectors, South Korea’s health ministry said in a statement Friday, without elaborating when the measures will take effect. The fund’s 873 trillion won ($783 billion) assets under management trails only its peers in Japan and Norway in size.

The fund will also stop investing in the construction of new coal-fired power plants, the ministry said. NPS plans to establish step-by-step action plans and conduct research on the screening strategy in the second half of this year before starting to apply the restrictions to its portfolio.

The decision to filter out companies from the coal space comes as money managers around the world face growing public pressure to adopt so-called ESG principles in investing to address issues hot-button issues like climate change. The NPS is an especially large force in South Korea, being the biggest institutional investor in the country’s 2,629 trillion won ($2.4 trillion) stock market.

Commonwealth Bank of Australia to stop financing coal projects by 2030.