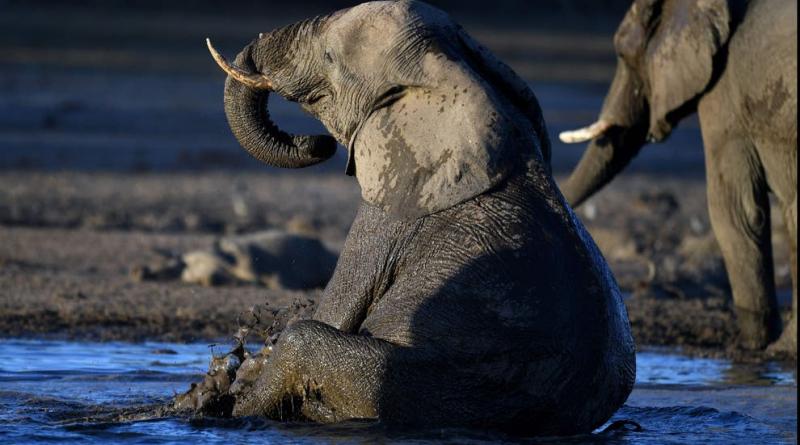 Accurate monitoring is essential if we’re to save the species’, researcher says.

Scientists have been able to identify Elephants from space for the first time - technology that could be used to empower efforts to challenge wildlife poaching.

And combined with computer deep learning, an automated system was able to pick out animals with the same level of accuracy as a human would.

The measure could be vital in the battle against poachers who profit over the destruction of the planet’s biodiversity - a cause The Independent has championed as part of its Stop The Illegal Wildlife Trade campaign.

The algorithm, designed by Dr Olga Isupova of the University of Bath, could allow vast landmasses to be scanned and assessed in a matter of minutes - outpacing human observers who would typically carry out such work from low-flying planes.

Poaching as well as damage to habitats has caused the population of African elephants to nosedive in the past century, with roughly 415,000 savannah elephants believed to still be left in the wild.

“Accurate monitoring is essential if we’re to save the species,” said Dr Isupova. “We need to know where the animals are and how many there are.”