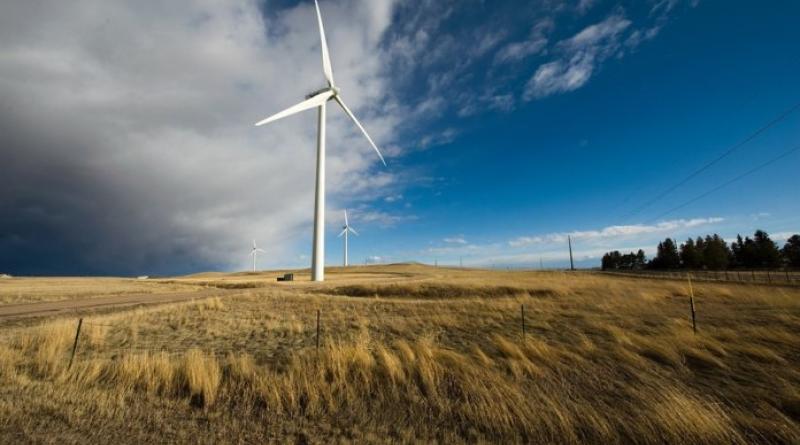 A new University of Delaware (UD) study hasexamined the attitudes of people who live in close proximity to wind projects to see if they prefer those projects to energy alternatives, such as a central power plant – fueled by either coal, natural gas or uranium – or a commercial-scale solar installation.

UD’s Jeremy Firestone and an undergraduate student, Hannah Kirk, used a publicly available dataset from a Lawrence Berkeley National Laboratory study to assess the opinions of individuals who live within 8 kilometers of a wind turbine.

They found the respondents strongly preferred their local wind power project to any of the alternatives being located at a similar distance, regardless of the political, geographic or economic characteristics of the state in which those respondents lived.

Overall, the study showed that approximately 90% of respondents preferred their local wind project to a central power plant sited at a similar distance regardless of fuel. Furthermore, of the approximately two-thirds who had a preference, the local wind power project was preferred over a commercial-scale solar installation by approximately three to one.

The results of the study were published on Monday in the journal Nature Energy.

Firestone, a professor in the College of Earth, Ocean and Environment’s School of Marine Science and Policy and director of the Center for Research in Wind, says there have been studies of comparative preferences with regard to wind power before, but they focused on people who lived far away from wind turbines.

“Those studies measured opinions regarding generation facilities located 40 to 160 kilometers away,” says Firestone. “At those distances, people are more likely expressing general attitudes regarding technologies rather than how those technologies affect them at the level of community.”

The researchers considered state characteristics of a respondent, such as level of coal production, location, proportion of farmland and rangeland, and population density.

“Irrespective of living in geographically different locations with diverse economies, respondents exhibited a strong overall preference for their local wind power project,” says Firestone. “Even respondents in coal-mining states would prefer their local wind power project by more than 10 to one over a similarly sited coal-fired power plant. This suggests the energy transition that is underway in the United States may be embraced widely.”

Firestone adds, “We’ve looked at social acceptance of wind projects examining factors such as effect of landscape change, sound and place attachment. In those studies, the ultimate question is whether a community member supports or opposes a local project – that is, wind power or nothing. But that’s not the societal choice, which is, instead, among wind power, solar, coal or natural gas. Even when residents might have less-than-positive attitudes toward a local project, the majority appear to conclude that their local wind power project is better than the alternatives.”

For more on the study, see Behavioral and Social Sciences at Nature.

The top 10 countries in the world by wind energy capacity.