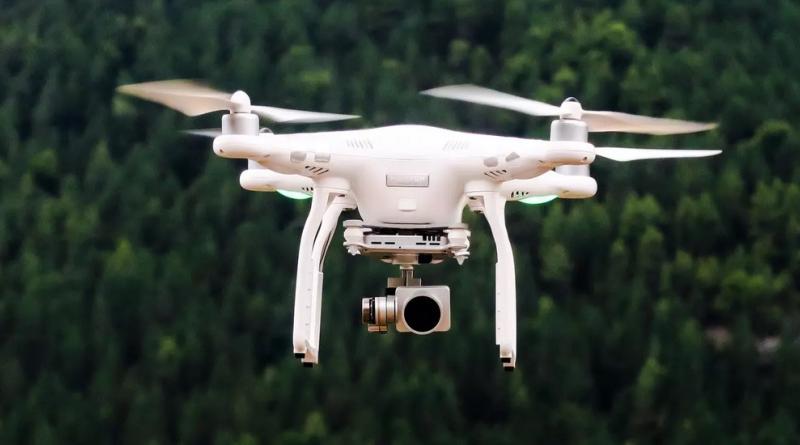 Publicly funded research into climate change is going to the wealthiest nations and ignoring new technologies that could ameliorate the effects faster, according to new research.

A team at the UK’s Sussex Business School studied climate tech research funding across the world from 1990 to 2020 and found that 80% of the money was spent in the UK, the United States and the European Union (EU).

The researchers said that $2.2 billion funding for the 1,000 projects they studied in depth had been “asymmetrically distributed with the United Kingdom (40%), European Union (27%) and United States (11%) receiving almost four-fifths of all funding disbursed”. 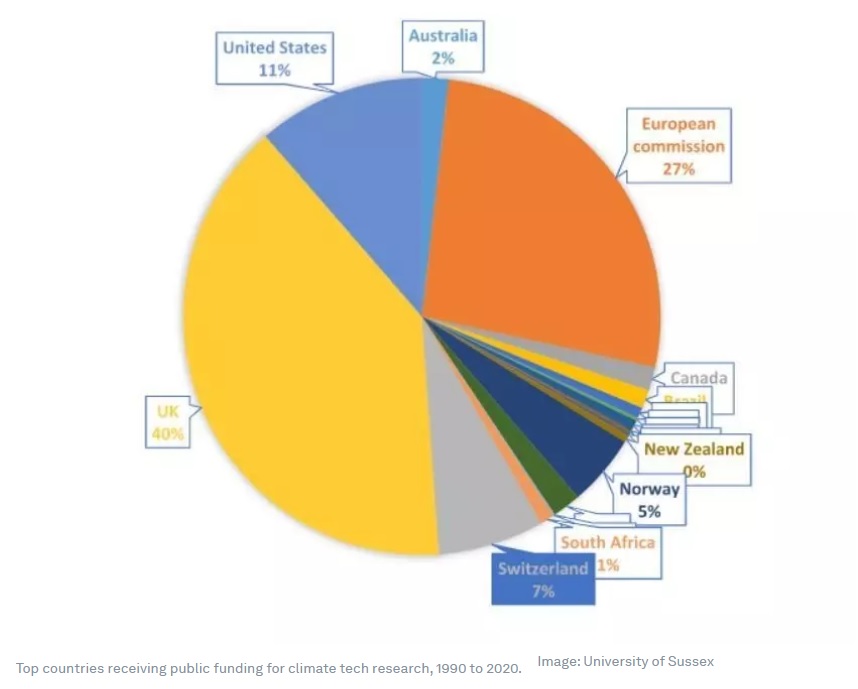 They studied grants given by 164 funding bodies, including 69 from the United States and 11 each from China and the European Commission. Of the top 20 institutions receiving most climate tech research funding, all but two were in the UK.

By comparison, the funding figures for projects in China, India, Israel and Japan were much lower and the researchers noted that developing countries, especially in Latin America and Africa, hardly featured at all in their study.

“The hugely disproportionate funding awarded to the UK, USA and EU raises important questions around issues of justice and equity in funding for research and development,” said Benjamin Sovacool, Professor of Energy Policy at the University of Sussex Business School.

Acknowledging that the study “overrepresents research projects in the Anglo-Saxon world, that can afford to publish research data in English” Professor Sovacool said it still showed “a significant failing to support a truly global response to the world’s greatest challenge”. 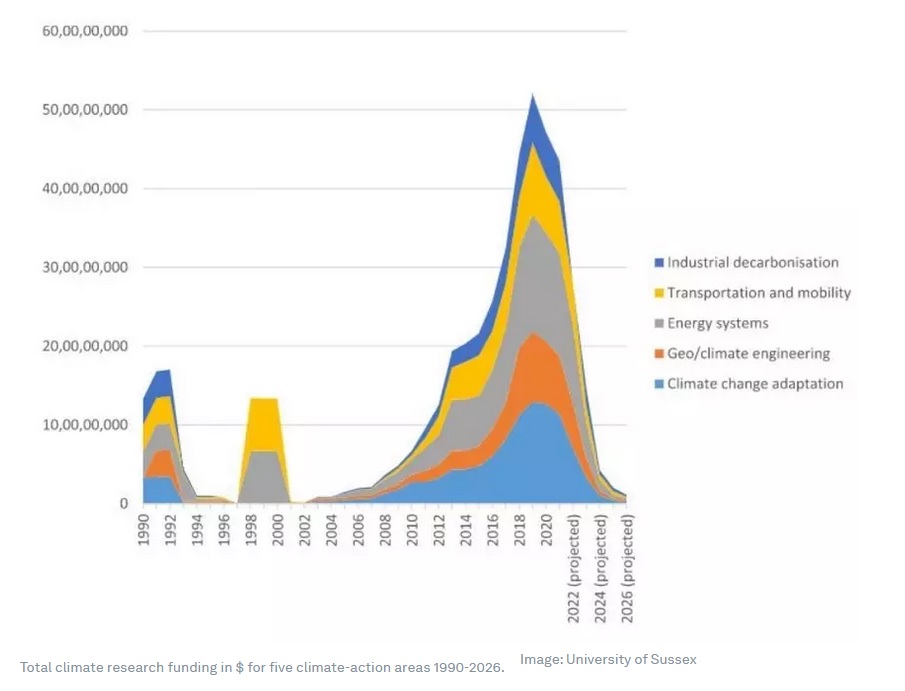 A study by Goethe University, Frankfurt, published in 2020, analyzed climate research from a different perspective, focusing on the number of scientific papers published by each nation.

Their ranking put the US in first place, followed by the UK with China in third position.

The researchers noted “a steep rise” in the number of Chinese papers published and that Scandinavian universities were world leaders in studies of CO2 emissions and the socio-economic effects of climate change.

“Only three developing countries stand out in all analyses: Costa Rica, the Fiji Atoll, and Zimbabwe, although it is here that the climate impact will be greatest,” the team added, noting that nations with most publications were also best prepared for climate change.

Launched by US President Joe Biden at the COP26 Climate Summit in Glasgow, more than 35 global businesses have already signed up to encourage the commercialisation of green technologies for high-carbon industries by 2030.

The Sussex team say some potential climate technologies are being underfunded. For example, a form of geoengineering that involves injecting particles of sulphur dioxide into the stratosphere to reduce atmospheric warming has received just 0.2% of funding. 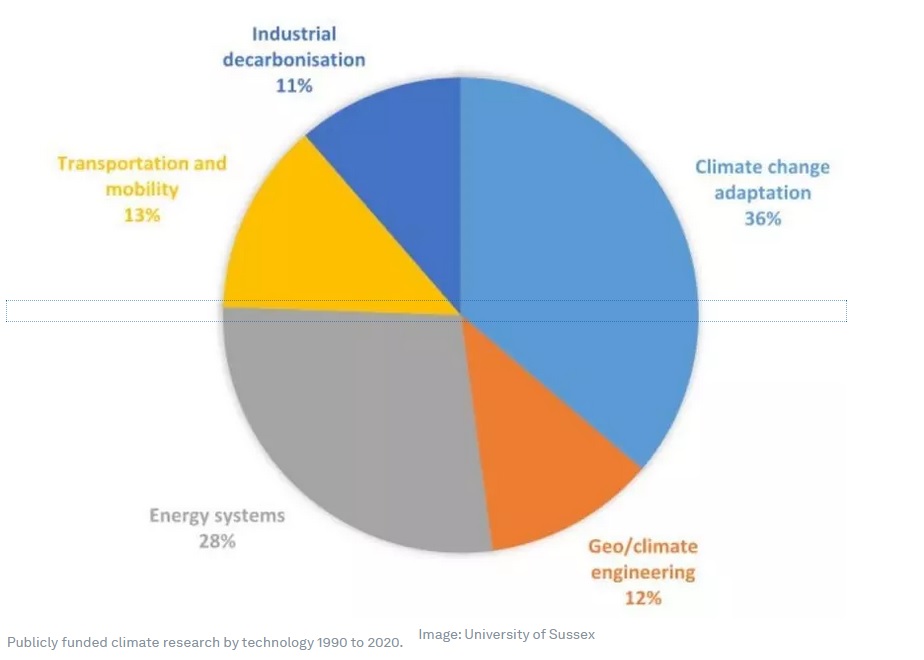 Of the 1,000 projects they studied, 36% focused on climate change adaptation, 28% on energy systems, 13% on transport and mobility, 12% on geoengineering and 11% on industrial decarbonization.

The “deeper spiritual implications of low-carbon transitions including how they may reshape connections to the environment, or promote a new set of values or emotions geared towards sustainability” are also being neglected, the team says.

To redress the balance, they advocate greater climate tech research funding for disciplines such as theology, food science and technology, neuroscience, sports studies and classics - a subject they say “offers plentiful historical lessons for modern researchers”.

Ramaphosa’s $11bn climate fund, or, how the smart money could turn Mpumalanga into the envy of the world.