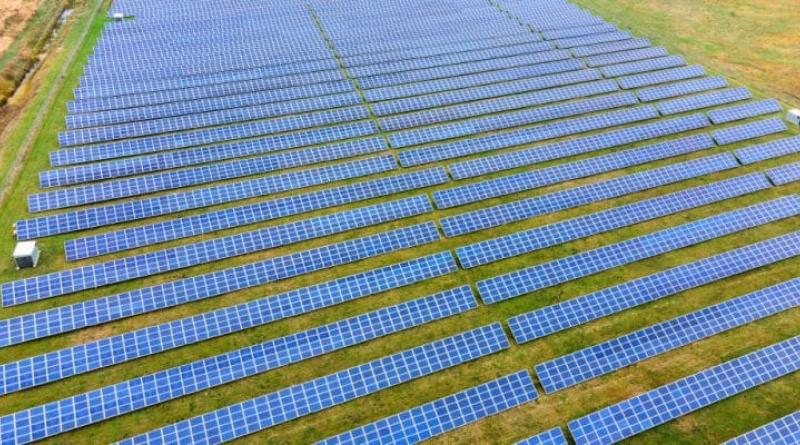 The West African Development Bank (BOAD) has approved financing of more than €38 million for the construction of a solar photovoltaic power plant in the town of Awandjélo in northern Togo. The plant will have a capacity of 42 MWp.

The Awandjélo solar project is supported by the West African Development Bank (BOAD). The Board of Directors of this financial institution has just validated a financing of 25 billion CFA francs (more than 38 million euros) for the implementation of this project in the region of Kara, in northern Togo.

The project aims to build a solar photovoltaic power plant with a capacity of 42 MWp. The plant, which will be connected to Togo’s national electricity grid, is being implemented under a public-private partnership (PPP). Although the identity of the independent power producer (IPP) in charge of the construction of the installation is not yet known, it is known that Awandjélo is one of the two localities selected by the Togolese government and the International Finance Corporation (IFC) for the implementation of the “Scaling Solar” programme in Togo.

An initiation of the “Scaling Solar” programme

Initiated by the IFC, the subsidiary of the World Bank Group responsible for private sector financing, the “Scaling Solar” programme, which is also being implemented in Niger, Ivory Coast and Senegal, aims to encourage private companies to invest in solar energy in order to supply energy to the national electricity network of the country concerned, and to ensure the rapid execution (two years at the most) of the electricity projects, thanks in particular to PPPs.

According to the BOAD, the solar power plant built in the Kozah prefecture will enable the diversification of Togo’s electricity mix with “the increase of the share of renewable energies from 27% in 2021 to 40% in 2024, and the improvement of the country’s electrification rate from 59% in 2021 to 75% in 2025”. The other solar power plant in the Scaling Solar programme will be built in Salimde, a town in the Tchaoudjo prefecture in the centre of the country. The IFC has agreed with the Togolese government to build two solar power plants with a combined capacity of between 60 and 90 MWp.