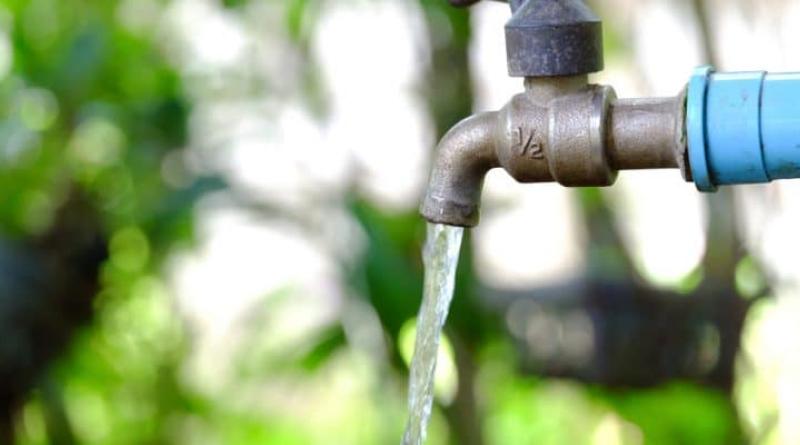 The Tunisian start-up Kumulus Water, which specialises in hydrological engineering, has just designed solar-powered water generators. The device, called "Kumulus 1", is equipped with four filters and intelligent features that will provide drinking water to 570 schoolchildren in Makthar, north-west Tunisia.

In Tunisia, 570 pupils in the town of Makthar in the governorate of Siliana now have a regular supply of drinking water thanks to a new system called “Kumulus 1”. It has been installed as part of a partnership between the Tunisian foundation Wallah We Can, which operates in the education sector, and the start-up company Kamulus Water, which specialises in hydrological engineering.

These are atmospheric water generators with a unit production capacity of 20 to 30 litres per day, equipped with a control panel and an application designed by a team of six people. “Technically, the atmospheric water generator is designed to produce water from the ambient air. It sucks in the air and dusts it, then dehumidifies it by lowering its temperature to the dew point to create condensation. The water condensed in the machine then passes through four filters to remove impurities,” says the start-up co-founded by Mohamed Ali Abid and Iheb Triki.

This solution contributes to the improvement of water supply in Tunisia. With population growth accelerating in the country, the demand for water is a priority for the authorities who want to reduce water shortages and inequalities in access to this resource from one region to another. In this context, the National Water Distribution Company (SONEDE) will complete by 2026 the works aimed at improving the supply of drinking water in 17 governorates of this North African country.

The project, financed by a loan of 295 million Tunisian dinars (more than 90 million euros) from the Kuwait Fund for Arab Economic Development (KFAED), will make it possible to replace pipes in 35 urban areas, notably in the cities of Gabes, Medenine, Tataouine, Sfax, Gafsa, Tozeur and Kebili. This will be followed by the construction of 15 boreholes and a water treatment plant in the coastal town of Tabarka in the northwest of the country.

Tunisian scientists alert on the degradation of Posidonia, the lungs of the Mediterranean Sea