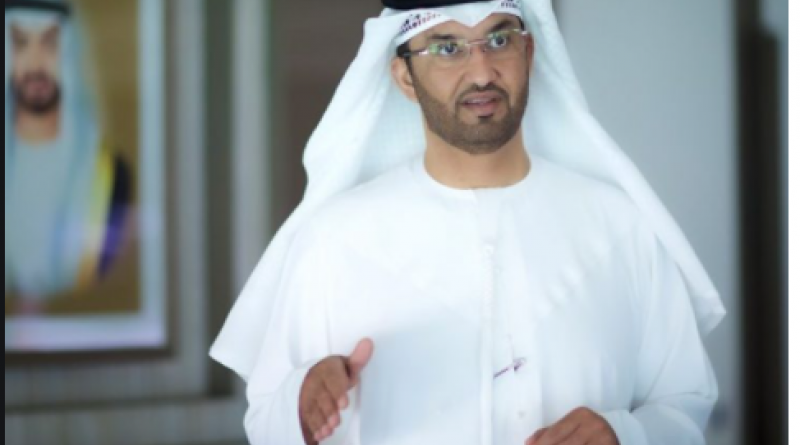 The United Arab Emirates, one of the world’s biggest oil producers, said the commercial case for renewable energy has never been stronger.

The Middle Eastern country plans to be at the forefront of the transition to greener energy and the fight against climate change even as it boosts oil-production capacity, according to Sultan Al Jaber, head of state firm Abu Dhabi National Oil Co. and the UAE’s climate envoy.

The nation aims to be a “global leader in producing the maximum amount of hydrocarbons with the least emissions,” Al Jaber said during a webinar hosted by the Atlantic Council on Tuesday. “The world will still rely on oil and gas for decades to come, so that oil and gas has to be very low carbon. We are working to make our barrels the least carbon intensive in world.”