UGANDA: Equatorial and GIZ team up to solarize 27 rural clinics 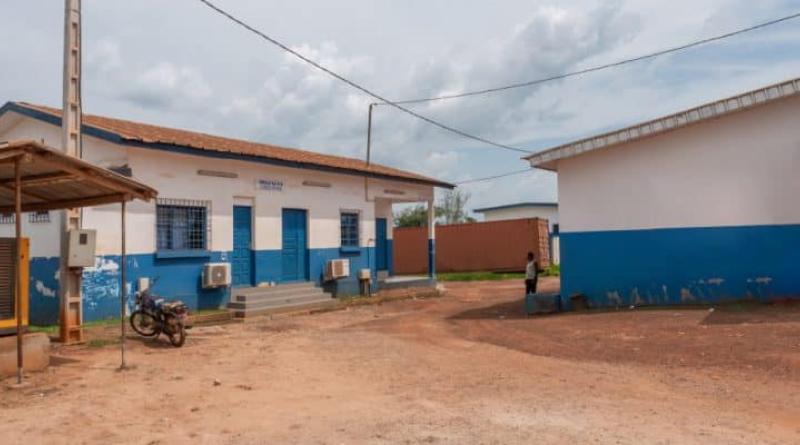 In Uganda, electricity provider Equatorial Power is teaming up with the German International Development Cooperation Agency (GIZ) to provide solar energy to at least 27 health centers in rural areas.

The project by Equatorial Power and the Deutsche Gesellschaft für Internationale Zusammenarbeit (GIZ), the German international development cooperation agency, aims to solarize at least 27 health care facilities in villages in the West Nile region of Uganda.

These small stand-alone solar power plants with a combined capacity of 150 kWp will be connected to battery storage systems with a total capacity of 1.2 MWh. According to Equatorial Power, the solarization of these clinics is expected to have an impact on the health of 250 people in the West Nile region. With this project Equatorial Power is strengthening its foothold in East Africa.

The company based in Kampala, Uganda, is involved in the electrification of island villages in Lake Victoria. This is particularly the case for the 68,000 km2 island of Lolwe. The company, headed by Riccardo Ridolfi, has recently been operating a mini-electricity network there, powered by a 600 kWp solar photovoltaic plant. These installations were set up in partnership with Engie Energy Acces, the subsidiary of the French giant Engie.

The company has also installed mini-grids in the Democratic Republic of Congo (DRC), Rwanda and Tanzania. Recently, Equatorial Power agreed with the investment company InfraCo Africa to deploy and operate solar mini-grids in the DRC and Rwanda at an overall cost of $1.7 million.