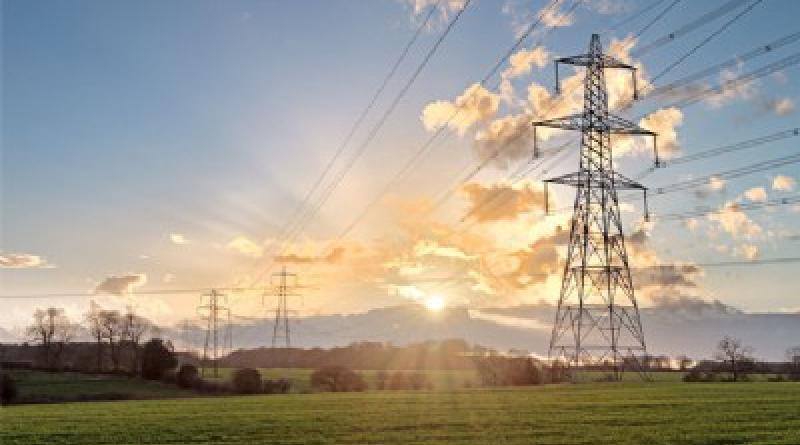 With wholesale gas prices in the UK having risen by 250% since January, some green groups are calling on the Government to commit to ending gas-fired electricity generation and give more detail on plans for reducing the nation’s dependence on gas for heating.

Within the past six weeks, wholesale prices in the UK have risen by 70%

An analysis published by energy and climate think-tank Ember today (21 September) states that around 86% of the increase in UK electricity prices this year can be attributed to soaring natural gas costs.

Industry group Oil & Gas UK had already confirmed that wholesale gas prices have increased by 250% since January, with the steepest hike having taken place since August. Bloomberg has tracked similar statistics.

A combination of factors is responsible for the price hike, which has already caused some small energy suppliers to go bust. The UK Government’s own website lists contributing factors as increasing demand for gas globally as Covid-19-related lockdown restrictions lift; less gas than expected reaching Europe from Asia, the US and other key importers; a backlog of essential maintenance projects due to the pandemic and reduced outputs from renewables and nuclear. The former can be attributed to poor weather conditions for generation and the latter to maintenance works.

Another contributing factor has been a fire on an interconnector between France and the UK which has taken out half of its 2GW capacity. The fire took place at National Grid’s IFA site in Sellindge, Kent, and was extinguished last Thursday (16 September).

Ember predicts that the crisis will get worse before it gets better. It is calling on the UK Government to set an end-date for gas-fired electricity generation in light of the crisis and in keeping with its own 2050 net-zero target and supporting carbon budgets. The think-tank has pointed to previous research from the International Renewable Energy Agency (IRENA) which found that generating electricity from existing UK fossil gas power plants is three times more expensive than from new onshore wind and almost twice that from new solar. This is due to technology improvements and rapid scaling in the renewables sectors as well as the challenges with gas.

“The soaring cost of imported fossil gas is driving up electricity prices in the UK,” said Ember’s senior electricity analyst Sarah Brown. “A more rapid and committed transition to clean electricity is the only way to avoid the volatility of fossil fuels.”

The Nuclear Industry Association (NIA), meanwhile, has called on the Government to outline plans for addressing the impending ‘nuclear gap’ to guarantee energy stability amid the low-carbon transition.

“Throughout the current crisis, the UK’s nuclear power stations have produced more clean electricity than any other source throughout September, according to our analysis of National Grid half-hourly data,” the association said in a statement. “Although they are amongst the oldest low-carbon assets in Britain, the nuclear stations have provided a valuable source of grid stability.

“Output from the current fleet, however, will fall 75% on current levels by 2030, as all but one of the generating stations retire. Without new investment, the UK’s energy crisis will worsen further, with clean power output falling even as demand surges.“

The Association for Renewable Electricity and Clean Technology’s (REA) director of policy Frank Gordon has stated that the “ever-present risk of high and volatile natural gas prices demonstrates the importance of a diverse decarbonised energy system — using all the different renewable and clean technologies available to us, including bioenergy, energy storage and marine, all working together to ensure a resilient system and lowering exposure to international prices and lowering emissions.

“We must also have a renewed focus on energy efficiency and insulating our homes to reduce our overall energy usage as a first step,” Gordon added.

The calls to action come as the Government prepares to publish its long-awaited Heat & Buildings Strategy. The policy package will outline measures to reduce the use of natural gas for heating homes and offices.