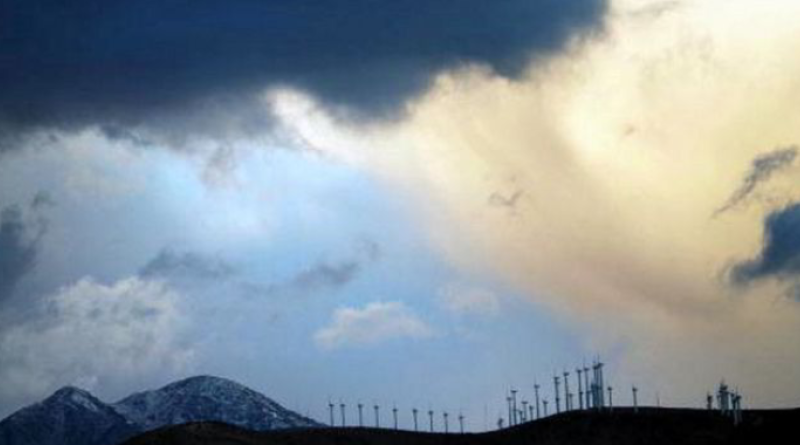 The US installed 28.5GW of utility battery storage, solar, and wind capacity last year – flat compared to deployment in 2020 – as multiple market “headwinds” continued to imped the industry’s ability to deliver sustained growth necessary to keep the country on track to achieve a carbon-free electric grid by 2035, according to the American Clean Power Association (ACP).

ACP found that maintaining last year’s project volume would provide only 35% of what is needed to eliminate carbon from the power system by 2050, one of several key climate goals set by President Joe Biden to enable the US to achieve net-zero, which is consistent with the Paris Agreement.

Onshore wind installations were the second highest for a calendar year after 16.9GW in 2020. The report contends that new capacity would have set a record exceeding 18GW had not more than 5GW of projects been delayed for multiple reasons including logistics and transportation constraints, inflation causing higher commodity prices, and supply chain bottlenecks.

Solar installations surged 20% year-on-year, despite more than 6GW of projects being delayed due to supply chain constraints. Solar imports into the U.S. fell 18% due to regulatory barriers which are expected to obstruct future industry growth.

Particularly damaging to the industry was the Department of Commerce’s inquiry into whether some Chinese-branded solar panels and cells entering the US from Cambodia, Malaysia, Thailand, and Vietnam are using cheap components made in China to cut costs and dodge existing US duties in place since 2012 on panels imported directly from the Asian superpower, according to Zichal.

The challenges to existing trade precedent and potential for new US tariffs on Chinese-branded solar panels from those countries are “already taking a toll as we see projects canceled and delayed,” she said.

The report underscored the need for US investment in transmission infrastructure, with merchant developers and utilities building only 386 miles of lines in 2021. Transmission is critical to maintaining a reliable electric grid and to integrating renewable energy resources more efficiently

Carbon Markets May Soon Free Billions for Investment. But Where?

IEEFA U.S.: Oil and gas producers are not increasing production in response to current price spikes